Here are links to over 300 OXPs which are not in the in-game Expansions Manager. Maybe 200 work fully with Oolite v.1.90! 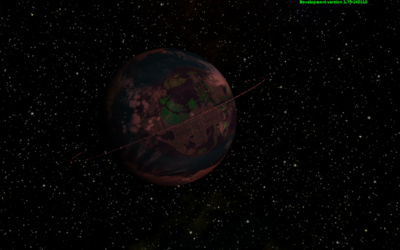 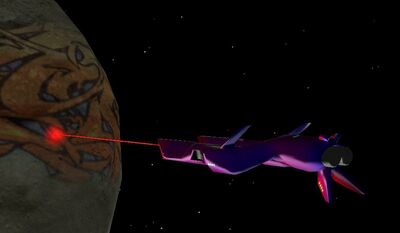 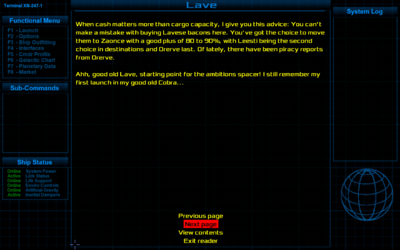 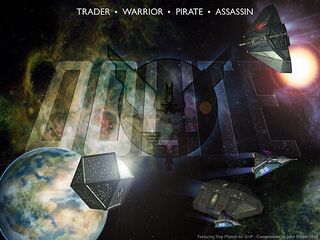 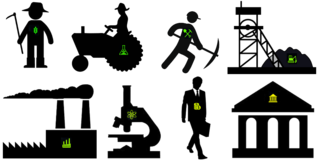 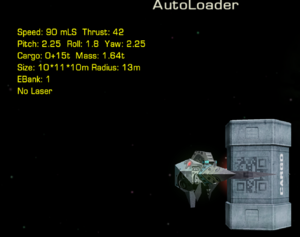 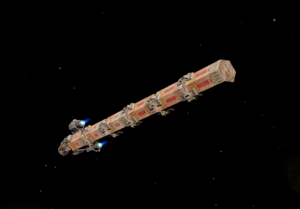 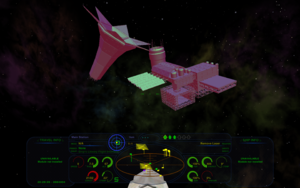 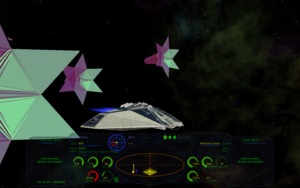 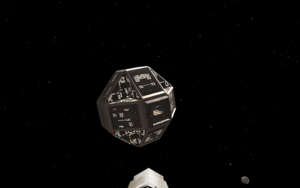 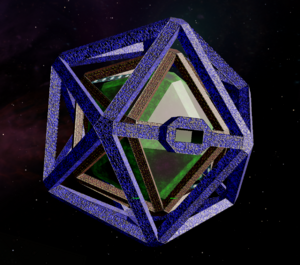 Music for playing the game to (these all need Library to function): 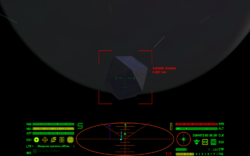 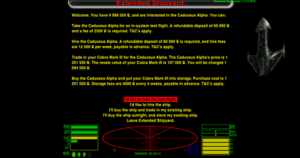 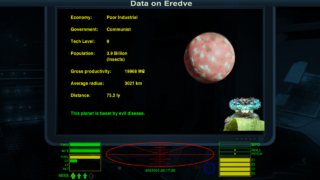 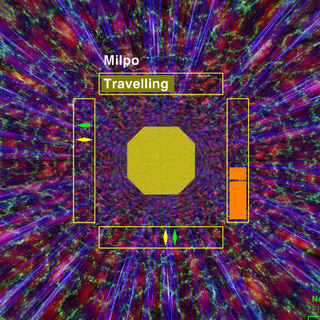 Have you seen this page in the wiki: Installing multiple retexture OXPs? 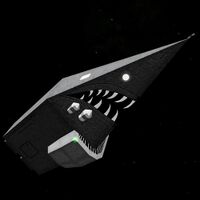 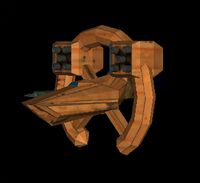 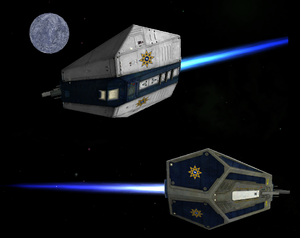 Note on downloading from Box: if one cannot download individual oxp's from Box, try deselecting your desired oxp and clicking the "download" button in the top right corner of the page. You may be rewarded with a single bulky download of each and every file in that collection instead!
Alternatively, edit the name of the Box site, replacing http://www.box.net/... with http://app.box.net/... 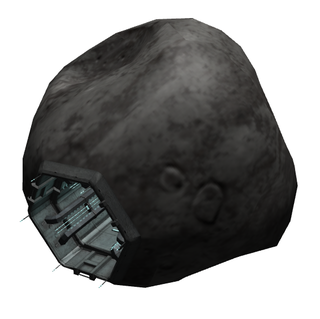 CompressedJSON.zip is a utility designed for OXP developers. Many OXP's use JSON to package up data into the save game file, and then extract it again when loading the game. JSON is a rather bulky format, though, and it doesn't take long for your data to start making your save game file quite large. Compressed JSON simply reduces the amount of space the JSON data takes up, thereby reducing your save game file. See the readme file inside the ZIP for details on how to use it.
Hermitage gives you the opportunity to own your own Rock Hermit.
Maintenance Tune Up provides the ability to do a maintenance tune up, even when the normal overhaul is not available.
Population Control.oxz is intended to limit the size of pirate groups in safer systems. The number of police patrols is also increased slightly.
Risky Business.oxz aims to make Multi-Gov, Feudal and Anarchy systems more rewarding for traders, by tweaking prices on a few goods. Goods that are already over the average could be increased. Goods that are below the average could be reduced. Not all goods will be impacted at all locations.
Space Lane Adherance Bonus.oxz was intended as a way of dealing with the go off-lane to avoid pirates recommendation, which is normally given to new pilots who are struggling with combat in the early part of the game. This OXP encourages players to stay on the witchpoint-to-planet spacelane by giving a small monetary bonus to players who stay on or close to it as much as possible.
PlanetForests.oxp & PlanetOceans.oxp for the Vanilla game: restores the image of the planet to match its description on the F7 page. 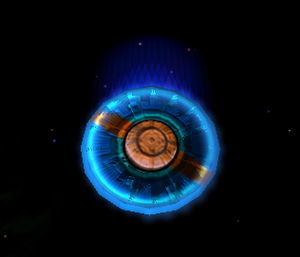 Charlie's Pallas as rejigged by Svengali

Griff is the official ship designer for Oolite: the vanilla game ships, stations etc are all his.

It includes such oddities as a burning alloy movie! 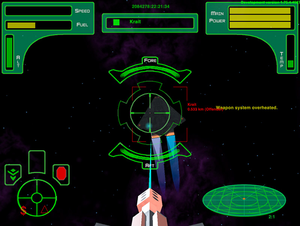 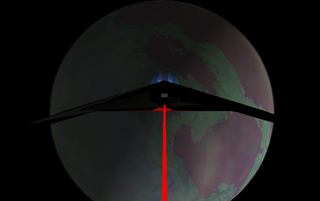 Spara has written some of the most crucial oxps dealing with trade, as well as a large number of others. But he also collects:

Amah's ocpc_custom_paintscheme_creation: the base OXP together with the retextures for the Cobras Mk I & III, the Anaconda and the Adder. 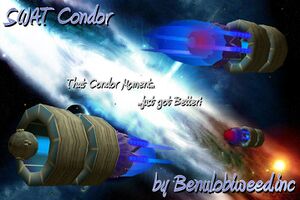 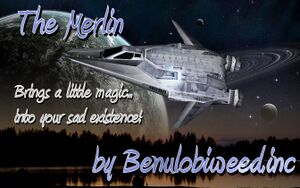 JazHaz did a lot of the early work on this wiki. He also backed up many oxp's in his own collections:

Killer Wolf's entire collection is in Box (2022) Downloadable as an 87Mb zip file. All his ships, HUDs & stations (excluding Hathor & Nephthys, which he posted a week earlier)

Some of Simon B's ships were repackaged by CaptSolo for the Expansions Manager: see Simon B's Ships OXP 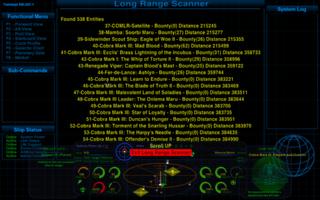 SafeJumps warns if target system's sun has gone nova
Galaxy Info forerunner of Phkb's GalCop Galactic Registry & see BB thread here
Primable Laser - adds a second primable laser for clobbering the McNasties with!
Autoskim for automatic sunskimming
PirateEBomb: - cheat - kills every pirate in the system and then calls you a cheat!
Long Range Scanner - cheat - see everything in the star system
CargoScanner: Since updated by Timer and now on the Expansions Manager as Cargo Scanner OXP
OresratiChallenge: For getting to Sector8/Oresrati
InterstellarRescue
Pylon-based Equipment Remover Since rewritten by Phkb and now on the Expansions Manager as Remove Individual Pylon.
Target Tracker - cheat - an infallible tracker for laser targets!
Miner Pod OXP
SunSkimmerPod
OneWayTicket2Oresrati mentioned here. For getting to Sector8/Oresrati
LinkG7 Links to the lost part of G7 (some two dozen systems in the bottom left corner of the map). For navigating The Great Rift

Colonization - massive dockable which you can fly through (also listed in Dockables, above)

Ramirez's original website has sundered (http://www.arcadia-digital.net/steve/Oolite/) but Wayback machine has preserved some pages.

Lights Down: Lower the ambient light within the game for a more spacious feel. Also increases the ambient star count, and the intensity of nebulae within the game.
Pirate Ambushes: Introduces a new tactic for pirates in lower-government systems- Hijacking the Witchspace buoy and moving it to a more 'advantageous' position.
Gas Giant Skimming: (Requirement: Ore Processor OXP by Eric Walch) Allows players to skim fuel, and possibly other commodities, from gas giant-type planets.

DH's 3 other OXPs are already on the Expansions Manager 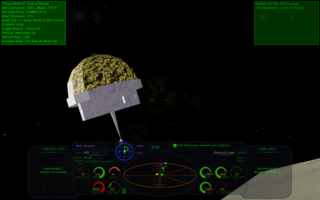 For some details on Sabre himself see here. 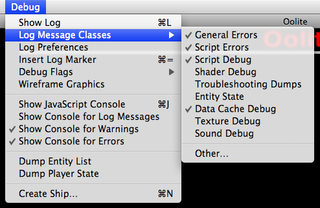