In the spring of 2011, a new user joined the oolite community with the single purpose of making oolite a better experience by developing oxps through a process of thinking creatively "outside-the-box" to bring near impossible/extremely difficult ideas that have been talked about for a long time from wish to actual fact, and of course to make really long sentences that cannot be finished on one breath.

He has no formal computer education and has never done programming commercially. He has been absent from even using computers since the Amiga went under and only got back into things in November of 2009 with an acer netbook. After playing Oolite for a year he started back into scripting in november of 2010 and after many months decided he would like to contribute and joined the oolite community as a member in May 2011 under the name CommonSenseOTB. The name was chosen to reflect the combination of reason combined with outside-the-box creativity. It fits him and his personality as well as a name could and gives an indication of what part he wants to play in the development of oxps for oolite.

Shortly after joining and with no idea as to how he would like to contribute, he stumbled onto some old conversations about types of HUD displays people would like to see(in this case pie chart gauges) and after sitting down and thinking about how he would try to create such a display, it just suddenly came to him. From that point on it became obvious that there are a lot of things that can be done in the area of HUDS and other related areas and it was at this point he sort of just ended up specializing in this area as each thing he discovers leads to more discoveries and eureka moments.

Creativity cannot be scheduled however, and new works will be posted as they progress. 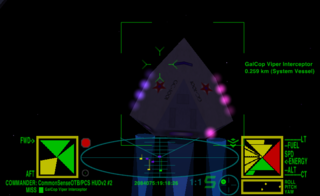 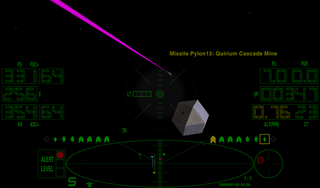 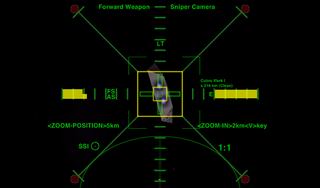 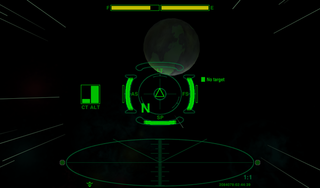 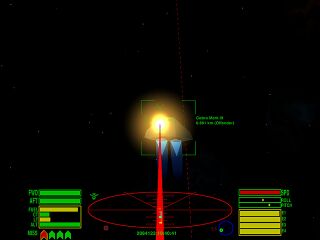 The last 2 years I decided to isolate myself from the influence of others with regards to what oolite/elite should be. During this time I basically created the long awaited Oolite 2 as an OXP. About 20% remains to be finished but this works only on 1.77.

An average of 4 hours a day was spent for the last 2 years pursuing my artistic vision of what elite should have been.

Is this outside-the-box type of oxp even wanted? After I finish it, which will be at least a year from now, I will still need to spend countless hours to insure it works even for this latest release.

Well anyways, it's good to see there is development in the core game, although looks as if it will set back my mega oxp release at least another 6 months later than at least a year from now. Thought I'd let you all know I haven't died and still have an interest in all the oxps I originally created.