Many years ago I was playing a rogue-like game called A*D*O*M* ADOM is similar to DnD where you have hack n slash fighters and spellcasters and what-not... Anyway, while deep in the Caverns of Chaos (or was it the Infinite Dungeons, I forget) I came across a powerful creature that one shot my considerably powerful necromancer, this creatures name was "Chaos Knight" So my second character, a warrior type, also goes deep into the Caverns of Chaos (BTW, i'm on a second character because once you die in ADOM, there's no comming back, death is permanent) where I come across a Dwarven town, seeking a quest there I find a character called "Ancient Dwarf" but instead of talking to him I accidentally press the attack key, and he one shots me. So, I think to my self, these Ancient Dwarves and Chaos Knights are really overpowered, I wonder what would happen if there was ever an Ancient Dwarven Chaos Knight... 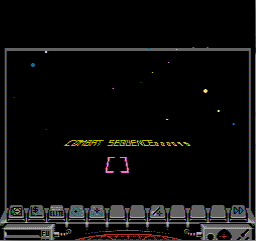 I started playing Elite at home soon after it was released in 1991 on the Nintendo Entertainment System. I was only 9 years old at the time, so can not recall much about it other than I spent 100's of hours playing it. Later I would go on to play Frontier and it's sequel, but not really like them.


Am currently working on my OXP's for Oolite.

There are a number of others dotted around here and there:

My Under Construction Label 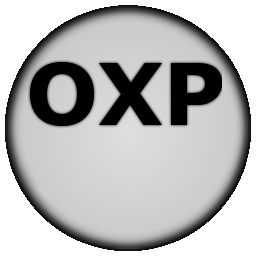