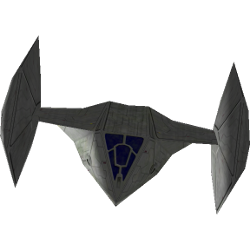 The original V 1.00 could be downloaded from CapnHack.
The latest version is available on the Expansions Manager and additionally here: Snark.oxz.