Frame joined the Oolite community in 2007, shortly after Aegidian stepped down.

Frame's contributions suffered from the continual to-ing and fro-ing with new unstable versions of Oolite after Aegidian's v.1.65 in 2006 before the eventual MSNR (Mythical Stable Next Release) half a decade later in Dec 2011.

These have since been incorporated into the Vanilla game

Frame also provided the original idea and coding for Gates 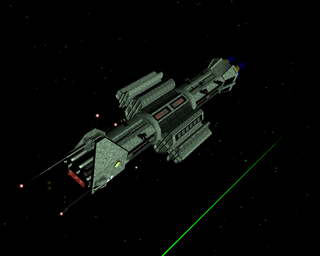