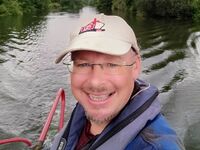 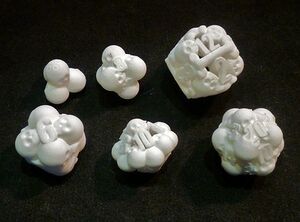 Aging enthusiast and father of three. A genuinely good egg.

Giles also designed these Ossuary Dice together with a lot of other natty stuff which can be seen here.

See Get Giles on his bike! for important events in 2016.

Giles wanted to keep the flame of Classic Elite burning - and rewrote the game for the AppleMac, starting in 2003, calling it Oolite. The process is documented in his developer's logbook (2004–2006). There are two important points.

Firstly he wrote it in such a way that it was easy to modify. The ships, the HUDs, the stations, etc. This was a major deviation from what had come before, allowing one to customise the game to individual taste.

Secondly, he wanted people to learn how to programme. Hence the oxp's - a renamed folder with these modifications inside, and many of his own early oxp's giving a template for others to do the same (Mega Walnut HUD, LongWay Mission, Behemoth carrier with turrets, military station, etc.). He would also happily give advice to others tweaking or writing new oxp's.

Approachable, willing to help and listen to others, he helped create the original friendly Oolite community, many of whom still regard him with great fondness.

Aegidian's views in this thread on .oxz's are worth noting. 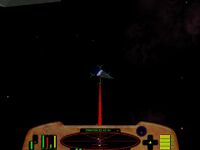 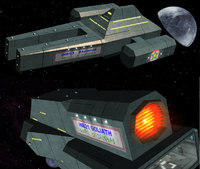