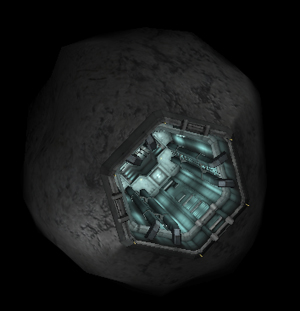 Before Oolite version 1.82 was introduced in 2015, the commodity markets were very difficult to oxp. When cim and his team started to develop a less convoluted method, they considered markets in the round and decided that the old Rock Hermit markets made little sense. So they reduced the profit margins on a number of the commodities and restricted the quantities.

A number of people disliked the changes and Spara produced this oxp returning to the original economic status quo.

The quantities are increased to 127 of each item, with the profit margins in commodities such as Liquor/Wines greatly increased.