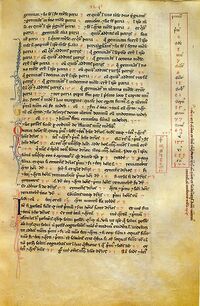 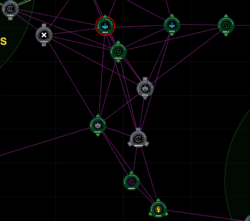 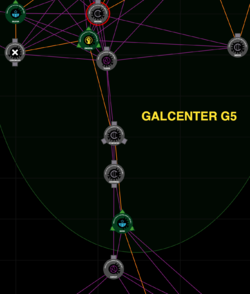 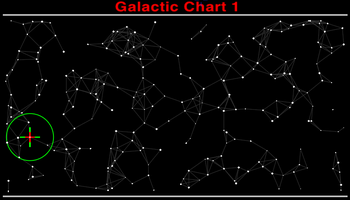 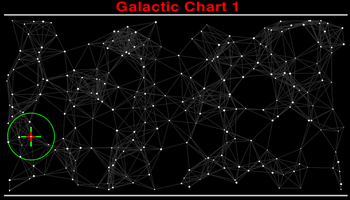 The regions were (mostly) created by ClymAngus's rolling out of his "Vector Maps", as he worked to put more detail on them. See Vector Map (2009-10). 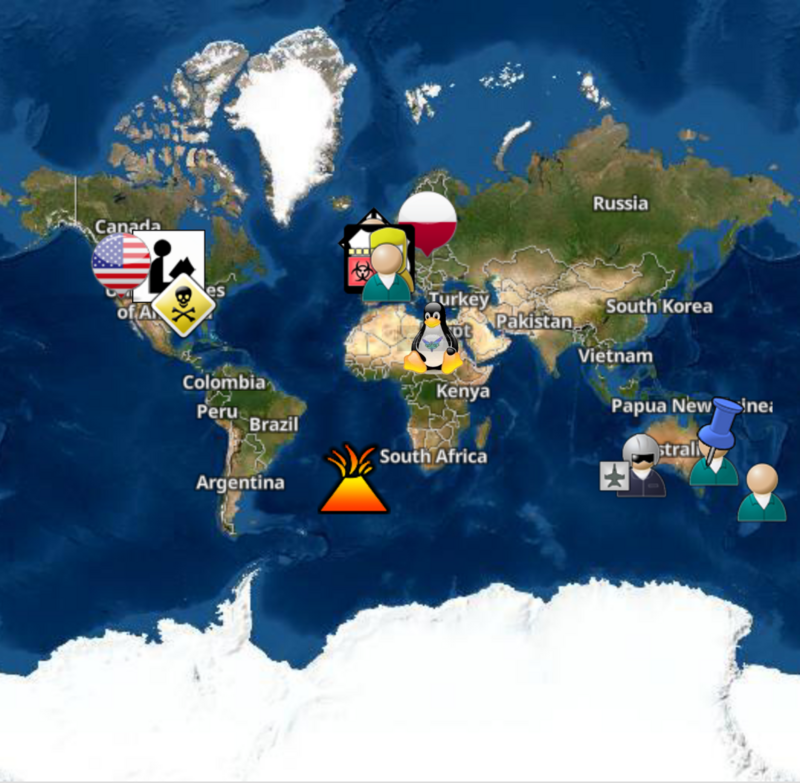