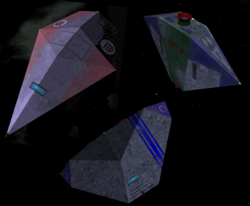 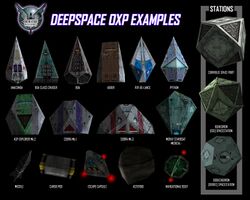 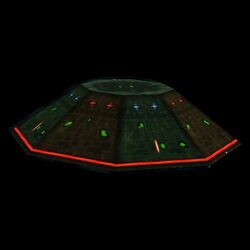 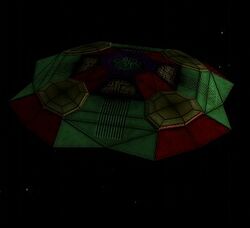 A shipset is, technically, a set of ships for Oolite. On this page we are interested in complete sets of ships: Cobra's, Adders, Asps, Vipers, Mambas etc.

A shipset can replace/retexture the standard Oolite shipset from the Vanilla game or add to it.

In theory, it could possibly even create a totally new and different set of ships - and replace everything with ships from a different universe (say ... Star Trek or Star Wars)

The newer oxp's are for shaders, but Amah produced some non-shader versions. The oldest (not shown) were non-shaders.

Note that almost all of these shipsets are retextures of the Vanilla game's shipset. Both SimonB's Neolite and Re2dux shipsets also add many "new" ships. Mixes taken from his shipsets are now on the Expansions Manager:

SimonB's Ships - are a mix of 16 of his 45 Neolites (mostly from his non-Vanilla game ships). (For shaders, 2014)
Simon B's Favorites include a few of his equally extensive Re2dux shipset.