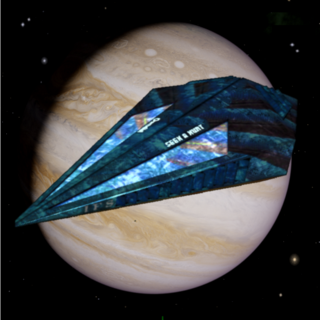 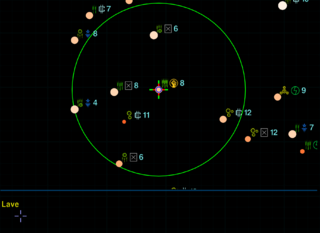 Effects of Paddling Pool - click on image to expand 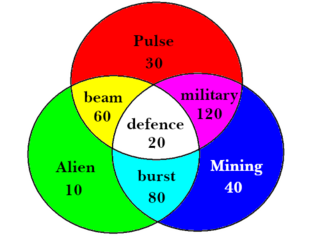 Analysis of equipment from Equipment by Ship Role

Redspear has stated that his overall philosophy is to make gameplay more enjoyable - and to avoid unneeded complexity.

Be aware that in some cases Redspear placed a major essay in his threads explaining the justification for eg Re-imagining Laser Combat or Redistributing traffic.

Redspear has been working with Diziet Sma in trying to rescale the sizes in Oolite to come out with something that is more realistic - but also playable.

A persistent trend in Redspear's thinking over the years has been one of weaving in the differences in the species into Oolite gameplay: 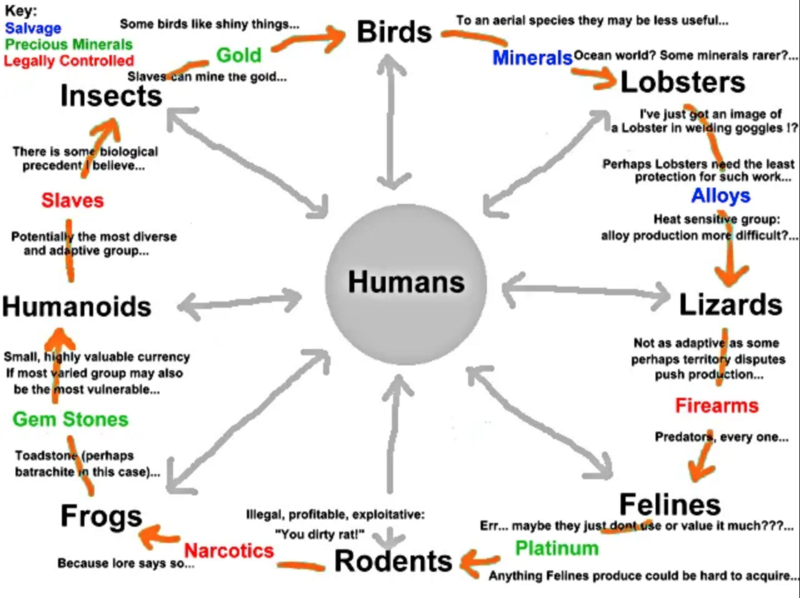