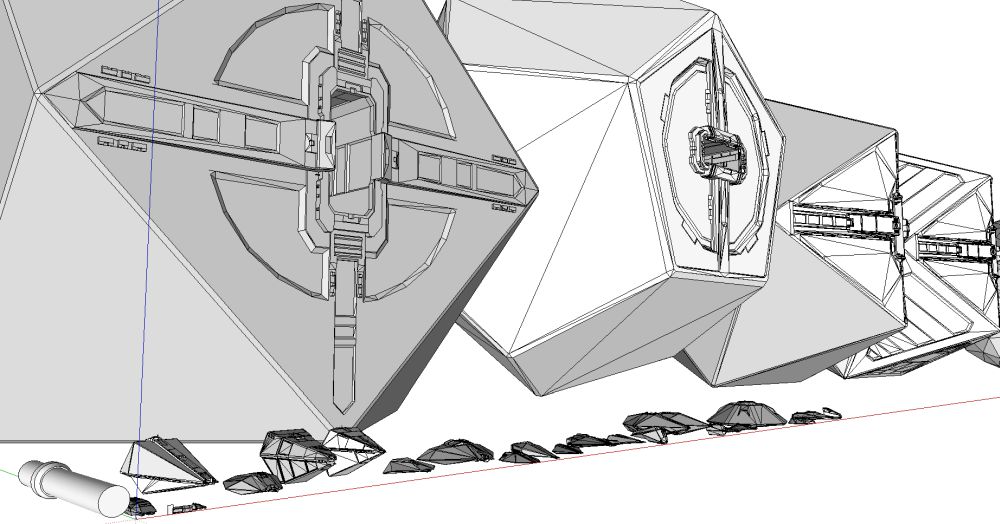 Almost for as long as oolite has existed, various discussions have arisen concerning the issue of scale. There have been two main points of contention:

1. Planets, suns (stars), distances are all rather small

2. Ships are rather big (roughly three times bigger than in the manual which came with Elite - the game that oolite draws heavily from)

By no means was there a consensus that these issues were worth bothering about, or even that they could be improved upon without 'breaking the game'. Then in late 2013/early 2014 it was argued that both issues could be addressed without major upheaval and a basic plan was proposed with which to do so.

A third issue was also highlighted:

3. The ships are all rather similar in size. The biggest freighter is only a few times bigger than the smallest fighter.

Again, some didn't see this as a problem. However, with a lot of help, and quite a bit of experimentation, the necessary source code alterations for a rescaled oolite were presented in late 2014. In early 2016 an updated version for Oolite 1.83 was released and feedback is very much welcome.

The relevant thread on the bulletin boards can be found here.

The goal is not for a 'realistic' scaling of everything in the game, rather it is for the scaling to be a little less 'immersion breaking' than that of the standard game.

So scaling is not truly 'fixed' or 'corrected', instead some of its edges are smoothed in order to make its inaccuracies less glaring. 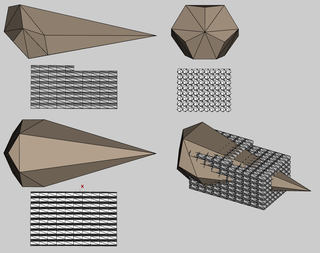 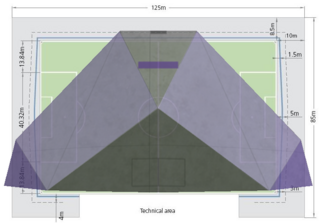 Norby's comparison of the Cobra Mk.3 size vs a football field

How does it work?

Essentially the experiment functions by recognising two different arenas in which the player operates (where issues of scale are apparent):

1. Space or the 'system' in which the player is currently operating - The travel arena (enlarged by a factor of 3.3 for this experiment).

2. The range of the player-ship scanner - The combat arena (reduced to 0.5 of its normal size).

So, planets, suns and distances are all bigger. For that to remain interesting, the torus drive has been made considerably more powerful.

Some ships (but not all) have been made smaller. For combat to remain similar to the standard game, ship speed, scanner range and laser ranges have also been reduced.

So, ships (generally) are smaller but they must come closer to engage in combat. The scanner range is smaller but takes just as long to cross as before (reduced speeds). Space is bigger with greater travel distances but the torus drive is significantly more powerful to compensate for that.

There are also a few cosmetic changes to exploit the possibilities of a rescaled oolite:

Greater distance from witchpoint to planet

Some of the larger ships remain at their original size (but not speed) to spread out the range of ship sizes.

Some things that can be fixed by OXP have not yet been addressed in the code (e.g. sun to planet distances) but testers are very welcome to try it out and hopefully report their experience of using it on the relevant thread: http://aegidian.org/bb/viewtopic.php?f=2&t=16159&sid=e96495afedfdd1147935d575112103bf

A link to the build for windows computers can be found here (2020).

Some of the leading researchers are Redspear and Diziet Sma.