The various Syncretist (uniting Oolite with Frontier) histories postulate that the Old Worlds Alliance was the first part of The Eight settled by humans, and broke free of the Federation. See History, GalCop and Oolite timeline.

Note that all the planet-adding ambient oxp's ignore this, bunging in planets everywhere with gay abandon! For other versions of history see Lore & History. 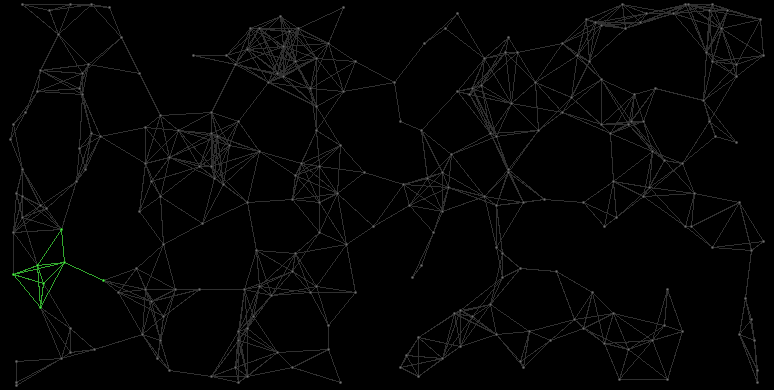 Vanilla game: Zaonce is the wealthiest, most populous and most advanced world in this region - but is on the outermost periphery, with dictatorial Lave blocking access to the rest of it. Leesti is almost as significant as Zaonce, and is much more central, but is presumably distracted as a regional leader by the anarchy in neighbouring Riedquat.

These will need other addons (ie Imperial AstroFactory, PlanetFall and possibly Behemoth).

Apart from the material in the Rough Guide (linked at the top of this page), there is also a description at the start of Imprint of Lave & Leesti and their relationship.

Choosing between HIMSN & the Galactic Navy will also have implications for Lave's lore.