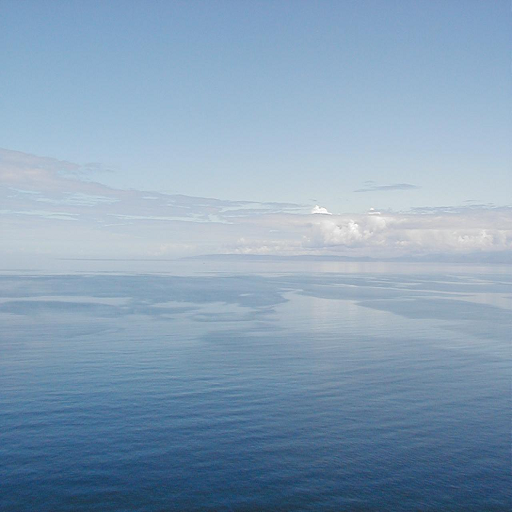 An OXP which allows the Commander to land on planets and moons (but not gas giants nor suns, even at night), and to trade there.

To achieve this, once your ship is suitably equipped just fly toward the body. Fly down towards the surface. Take care not to go too fast or else you risk burning up in the atmosphere of planets. As you get close, both angle and speed are critical for survival. Don't try and land on the actual surface before you've got landing permission from planetary control (usually just before you would actually land)! Your systems will automatically make all the necessary requests, and once permission is granted then just land on the planet surface. You should be greeted by a nice view of flying in over the planetary terrain.

Planetary take-off is via a launch booster, with control being returned to the Commander once orbital insertion is achieved.

Prior to Thargoid developing this oxp in 2008, an entire body of lore had been generated explaining why planetfall was illegal. You can see traces of it here (see the introduction and the comments under Planetside).

To land, your ship needs to be firstly equipped with heat shields and docking computers. Then at all reputable (and a few not so reputable) tech 9+ systems you can purchase planetary landing capabilities. These consist of some tweaks to your ship, plus all of the relevant permits, permissions and registrations with authorities to allow landing.

Note that planetary landing requires frequent maintenance and can thus end up being rather expensive.

Stranger's Russian Roolite version (Planet Land) features a much more complex version of this, with a choice of landing sites, different panoramas, etc.

The Vanilla game code precluded too much development of this OXP back in 2008.

Thargoid designed this OXP to be expandable, so OXP mission writers can use it as a base location for offering or staging missions. The associated BB thread contains some hints for doing this (see the discussion with PAGroove about adding in special landing sites for the Famous Planets oxp - several pages starting here - 2009: Oolite Javascript is now more advanced and much more can be done).

This oxp was never really developed except by Stranger and by Feudal States. Eric Walch did write PlanetFall with Landing Strip (2008, link broken - see List of Lost OXP's). But there could be rather more done in terms of the landing process itself, as well as what one finds when one lands. The markets are just minimally tweaked copies of what is above. But, for example, on anarchies one should be able to buy all sorts of stuff - and possibly die in the process! Depending on where one lands in a multi-government, similar choices should be available. Stranger created different landing sites on the same planet: these could be combined with different markets, etc.

Downloadable through the in-game Expansions Manager ... or ...

While this OXP adds an extra market, the hassle of landing safely more than makes up for it!

Be careful not to burn yourself up - keep an eye on Cabin Temperature, your speed and your angle of descent!