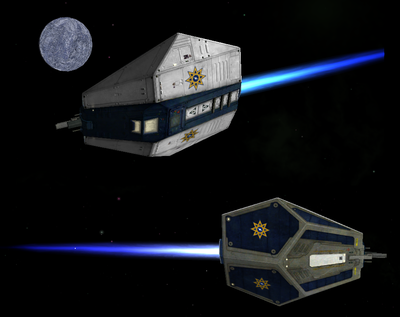 A Space Navy dedicated to fighting the Thargoids and with an almost invisible presence in The Eight. This oxp amplifies the elements present in the Vanilla Game adding in occasional navy bases and ships.

Be aware that the current backstory is completely different to everything above! 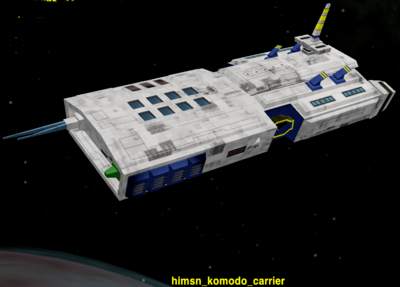 This oxp was effectively sabotaged for almost a decade by the emergence of E:D (which seduced away both Gimi & then Pleb)!

After a decade (!) of languishing by the wayside, Tsoj & Cbr joined our community, completed the first stage and then published it on the in-game Expansions Manager.