Based in a rather distant star-cluster to the south-west of the fifth octant, the planets of the Conclave suffered some of the first Thargoid attacks on known space. Coming together under a treaty of mutual defence, and led by the human colonists of Orlaed and the reptile natives of Tetiri, the Conclave was able to build and equip a force of fighting ships (See HIMSN below) capable of withstanding Thargoid aggression, eventually driving the invaders from their sector. The Tetiri Conclave has just recently become a full voting member of GalCop 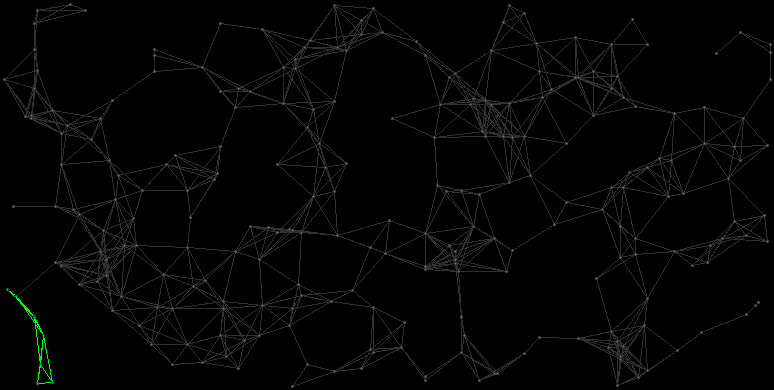 Her Imperial Majesty's Space Navy (HIMSN) is the military arm of the Tetiri Conclave, founded at the time of the first Thargoid attacks. The success of HIMSN led to the previously isolated Conclave being invited to join the Co-operative, and it is now one of the larger and more cohesive political subgroups to be found anywhere within the eight.

Although the Tetiri Conclave only recently became a full voting member, the ships and crews of HIMSN are already at the forefront of the fight against Thargoid incursions across the entire Co-operative volume. Unlike the disparate forces of GalCop, which tend to be focused on planetary policing, much of the work of HIMSN is carried out in deep space, denying territory to the enemy and thwarting raiding parties before they reach inhabited systems. Now that HIMSN has the financial and industrial muscle of the whole Co-operative to call upon, we can anticipate the swift and total defeat of the Thargoid menace.

There are a handful of bases dotted around other galaxies, but this is the main focus of Her Imperial Majesty's Space Navy.