Sometime ago I posted some images on the Screenshots thread of the Oolite BB, of what is possible with Griff's multi-decal Player Cobra Mk III OXP. I mentioned that I have a lioness on the back of my Cobbie 3 hunters. El Viejo suggested that jaguars might be better. This formed an idea in my head and Jaguar Company was born.

Adds in an Elite group of pilots to patrol the space lanes in Anarchy, Feudal and Multi-Government systems. Jaguar Company can also be found sometimes in interstellar space.

The members of Jaguar Company are part-time reservists so there is a chance that they will appear if there is a major Galactic Naval convoy in the system.

This OXP adds new equipment, a new missile and a black box locator.

This is highly recommended. 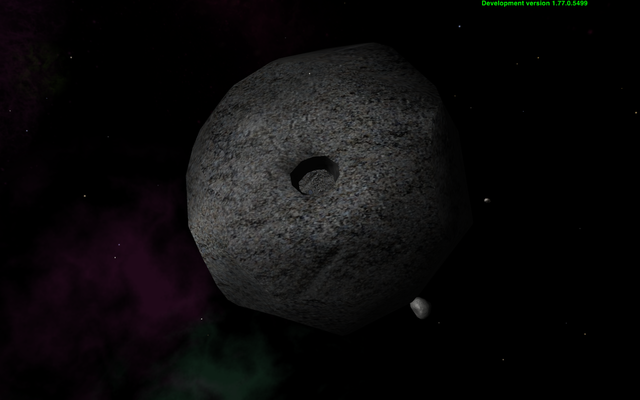 The market of any of the bases depends on the reputation of the player. Reputation is built-up by helping out Jaguar Company in combat.

Only place one of these in your AddOns directory!

An addon for Oolite by Giles Williams, Jens Ayton & contributors.

Based on Elite by Ian Bell and David Braben.