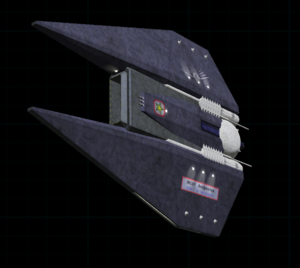 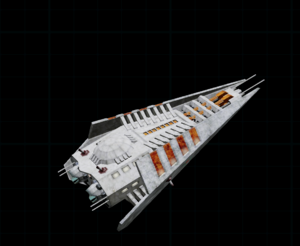 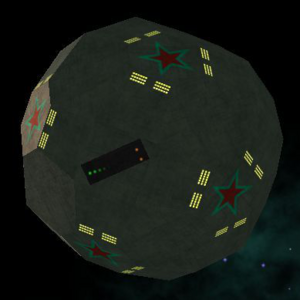 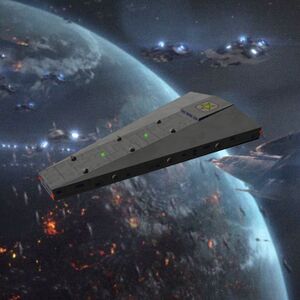 This Category page aims to collect all pages related to the Galactic Navy OXP, one of several Navies designed for Oolite.

Be warned: all the Galactic Navy OXP's are old!

The most recent completed work on them was done by Spara - a graphics facelift incorporating shaders in 2014.

Jackiebean was hoping to produce updated retextures in 2018 but was gobbled up by the Witchspace Lobster!

The following 85 pages are in this category, out of 85 total.