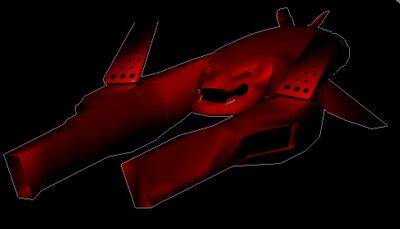 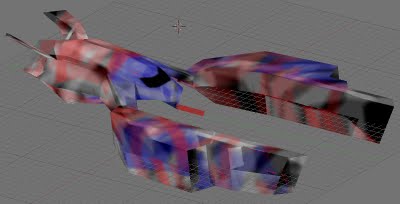 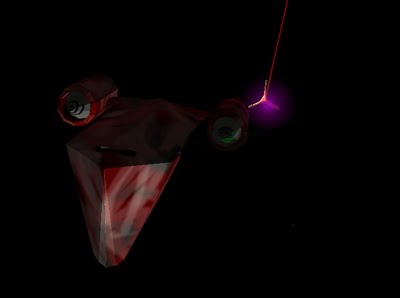 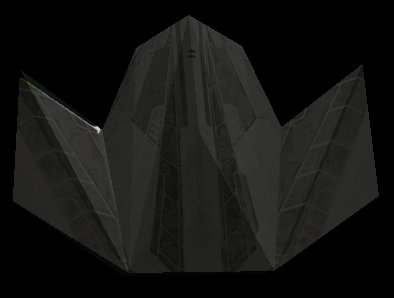 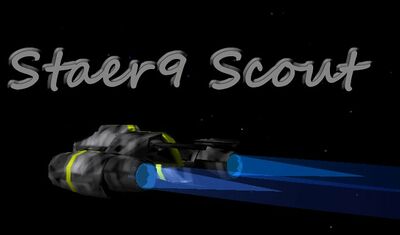 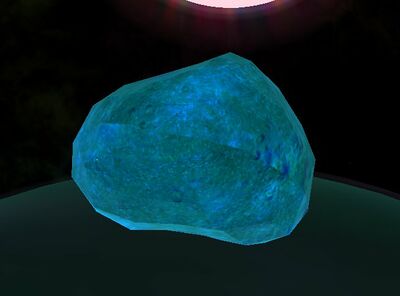 Staer9 is a commander who is thought to have come from a planet called "Earth" in the mysterious galaxy 9; it is presumed that this is where the 9 in his name comes from.

He is on the GalCop most-wanted list and has been for the past 7 galactic years: in that time he has uses various aliases, the most famous one being Rekz. He made his first fortune in the ship industry with high-spec fighter ships and bulk haulers. After that he disappeared from the radar and it is thought that he moved onto more illegal ventures: he started dealing with Quandixe's mafia and made another fortune, then he became a paid assassin and made yet another fortune.

He now sells stolen ships throughout the 8 galaxies, and is thought to have sold the constrictor to a now diseased commander. He maintains a 2m Cr bounty on his head and is sought after by almost every bounty hunter... But can you find him?

Please note that this OXP does NOT replace any core ships, it adds a variety of extra ships to the game, all the ships are nicely balanced and the ships shouldn't be any harder for the average Jameson to kill. 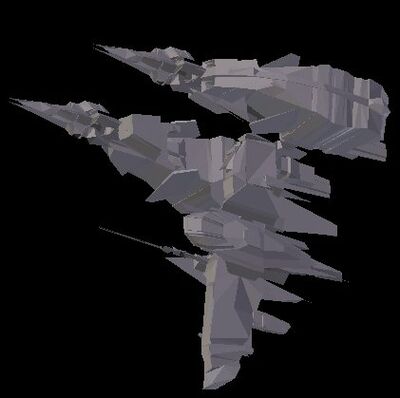 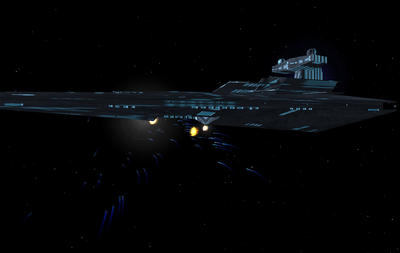