The Rescue, Recovery and Salvage (RRS) Group is the leading specialist group for official retrieval of damaged and derelict craft, and rescue of crew and passengers. Installing this OXP adds their stations and ships to some safe systems, where Commanders with a suitable reputation may find a variety of employment offers. 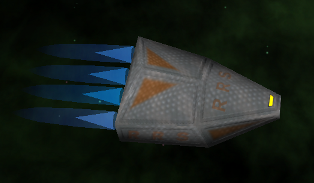 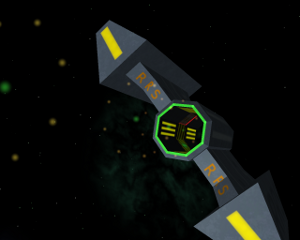