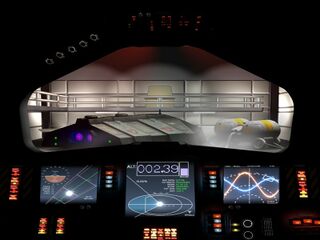 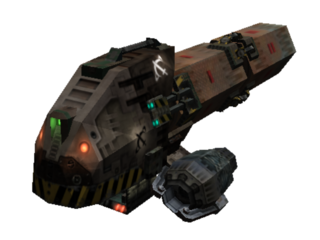 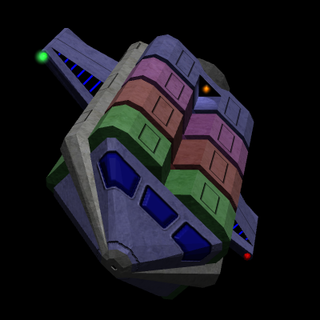 Quirium is a highly unstable chemical applied mainly as fuel for hyperspace jumps.

Initially derived from research on captured Thargoid equipment, Quirium has enabled a new technology of highly reliable space propulsion. The days of regular misjumps and subsequent marooning in witchspace are thankfully almost passed, with failure rates for well maintained witch-space drives approaching zero. Currently most hyperspace capable ships derive their power from Quirium based fuel, although there are still some ancient vessels powered by pre-Quirium fuels, and it is believed that the military are experimenting with a new generation of fuels.

Quirium fuel is normally measured in LY units, where each LY is the equivalent mass of Quirium fuel required to drive a typical hyperspace system one light year. Amounts of Quirium in areas other than space propulsion, are sometimes expressed in non LY units such as kilograms or megajoules; but this is not common, and most people will only encounter Quirium sold and consumed by the LY.

Quirium is produced industrially in vast quantities and sold for a few Credits per LY. Due to the low cost, and almost universal availability, small scale production rarely makes sense, but it may also be produced on board a ship by harvesting plasma from the corona of a star with a fuel scoop either in emergency, or for far space research where normal supplies may not be available. It is also produced on Lave's Moon

In late 2850 a damaged Thargoid ship was captured and made available to GalCop researchers who found a largely intact power system. Two teams were assigned to work on the new technology, one highly secret, from the military research arm, and another more public, led by Dr. Quirahn Falayn, a native of Diso.

Details of the military research group are sketchy, but have been pieced together from documents made public, and from papers the team presented to the scientific community. The military group had been asked to analyze the equipment and tasked with finding a way to interfere with the systems that could be weaponized. As a highly energetic fuel known to be highly unstable it was thought that causing a severe runaway reaction should be possible, resulting in the destruction of the power systems, thereby either crippling or destroying Thargoid ships. It was hoped that a death ray could be developed which would only cause damage to vessels using the Thargoid technology and could be used safely in the presence of Human ships. Dr. Falayn and the second team were very open about their objectives, and vocal in their criticism of the choice to rush "new ways to turn science to kill". The intention of this team was to understand this highly dangerous and advanced fuel and to find non-offensive applications, providing GalCop ships with some of the advantages Thargoids ships had at the time.

Initial hopes for advanced weaponry were slow to be realized and were eventually handed directly to the military. Details are not known, but it is assumed that the project was eventually dropped without success. Dr Falayn continued to search for ways GalCop could benefit from the new technology, and in 2854, under intense pressure, Dr. Falayn published details of the synthesis of a new fuel, together with a prototype "engine" based on the captured reaction chamber. It is for this breakthrough that Dr. Quirahn Falayn was immortalized in the naming of the new fuel, Quirium. The new system was incredibly successful, and both commercial and military versions quickly spread and are now almost universal and all new built civilian ships fit Quirium systems.

Dreams of planetary defence grids based on Quirium weaponry were finally dashed as human usage of Quirium power took off and any credible large scale deployment of Quirium specific weaponry were gone. The only known Quirium based weaponry to see use is the Q-Bomb which is believed to have been entirely unrelated.

These are usually caused by poor Maintenance. See Fuel Leaks - and for details of a number of OXP's which help the problem, or which make these more realistic... 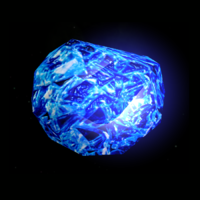