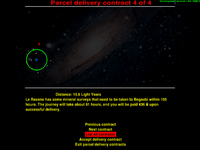 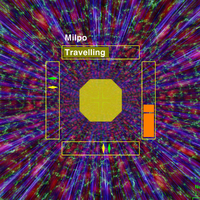 Ignorance can be achieved in one of two ways.

This is a scenario oxp which prevents including other oxp's. You might wish to tweak this to allow loading some of these other OXPs as well as, say, Market Observer. See page for details.