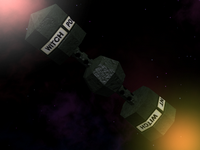 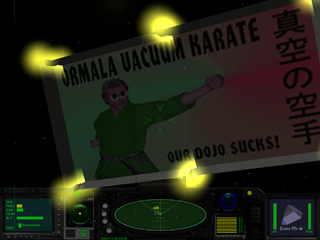 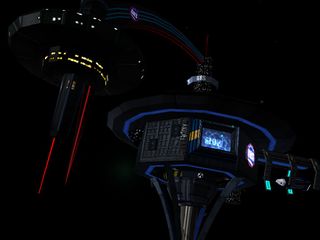 Note that this conflicts with the Vanilla game code - see Witchpoint beacons are in the core game, so they're a thing below.