The Zaedvera Pocket is a region in Galaxy Sector 2 is only accessible via the Zaedvera system. It is an open secret that the corporations of Zaedvera manipulate the governments of all those weaker systems in their "private backyard" to keep them under control. They are playing the various feuding factions and squabbling countries against each other for their own benefit. Unfortunately, people in the area are growing more and more restless. Zateteis and Eringe turned communist not long ago, and political crime and discontent with their respective governments is rising in other systems of the Zaedvera Pocket, especially among the other human colonial worlds. The role of the Zabeso system in the political structure of the Zaevera Pocket is not really clear, and there are rumours that at least some of the political unrest in the pocket is caused by them to weaken the Zaedverans. (With thanks to Master Bates) 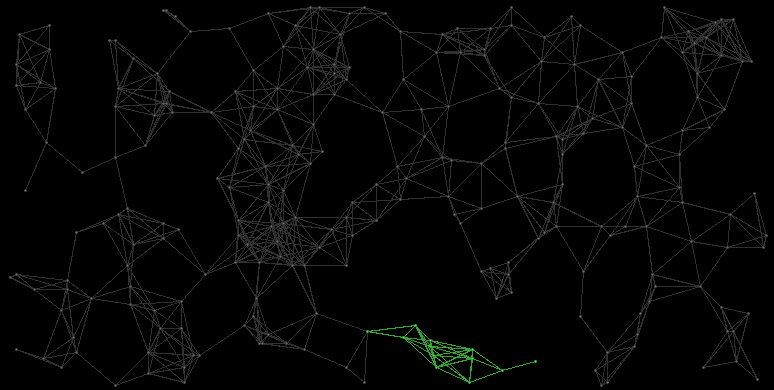