The Maorin Pass connects the communist systems Maorin and Resori, while passing through other communist systems on the way, like those of the Equilibrium. This trade route shows part of the high influence and importance of the communist systems in Sector 2. The Pass is traditionally travelled by extremely well armoured, armed and protected communist capital ships. These rely on brute force and numbers to punch through the hostile systems of Qucedi and Isusle. (With thanks to ClymAngus) 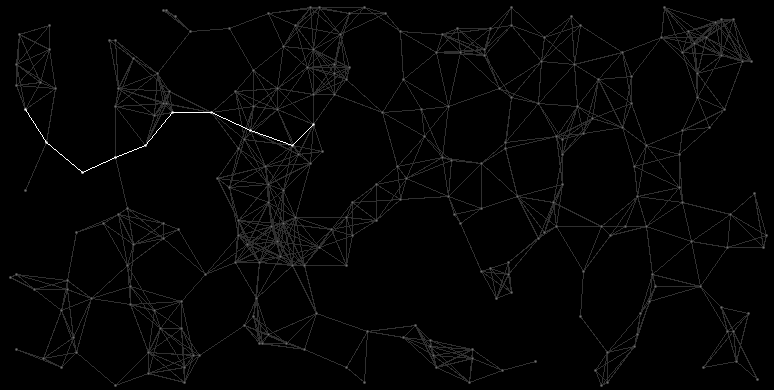