It is easy to see how your average Galcop representative may feel a little beleaguered by being posted to Galcenter2. It is a small core region with a diverse mix of political systems. Due to the unequalled "gate keeping" power of universal communism in Sector 2 Galcop for all it's good intentions has struggled to flourish there. Just as Galcop negotiate some treaty or annexation then the Communists step in and "remind" the signatories of the wider implications of being tied so closely to Galcop.

This occurred with the proposed annexation of Sobite, Aratusza, Amaxe and Labilaen. A move which would have increased both Galcops industrial and agricultural might in the Sector. At the 11th hour the delegates walked out after receiving a better offer from interested parties in The Equilibrium. By slashing import/export trade taxes to those worlds the communists could unlock a lot more trade than Galcop could.

The Region is also wrestling with grave internal disputes. The discovery of the Sector2/Erlage_Corridor_(Route) (or Butchers Row) within the heart of their space was catastrophically embarrassing for the administration.

The continued survival of Galcenter2 is mainly due to the closeness of the quartet of powerful corporate worlds, (Usqurave, Dierbeer, Usoron and Raenonce) that form the backbone of the region. 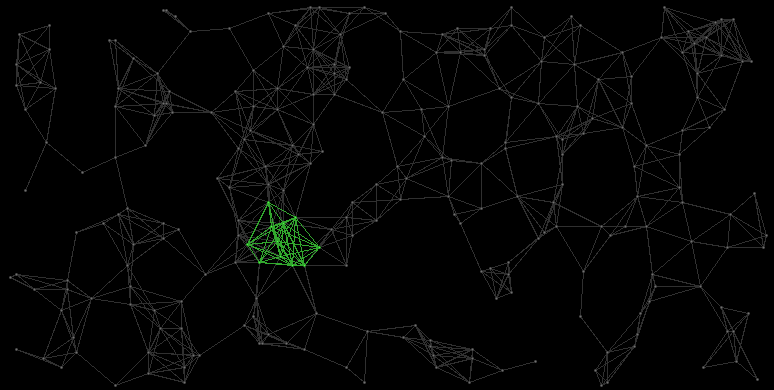