The Equilibrium holds one of the two only relatively safe paths into the central core of Sector 2. Universal communism holds a great deal of power in Sector 2, controlling or having a physical presence in most of the important trade routes. Here, they offer a safer alternative to flying through either Lasoce or Lasoan in order to get to Arorar and from there, the core of the sector. The Equilibrium operates much in the same way as the Red Line Stars; administering trade through their 3 systems, skimming off a bit of profit through "administration charges" and generally defending their power base as one of the premier trade routes in the sector. Should spacers wish (for whatever reason) to avoid going through equilibrium space, they do have the option of using the slightly less safe Spaceway L1 running through the lower quadrant of the sector.

The Maorin Pass, a trade route from Maorin to Resori, passes through all three worlds of the Equilibrium. (With thanks to ClymAngus)

The region called The Equilibrium is a small triangle of communist systems in the ten o'clock region of Galaxy Sector 2, formed by Arorar, Erenanri, and Eronona. 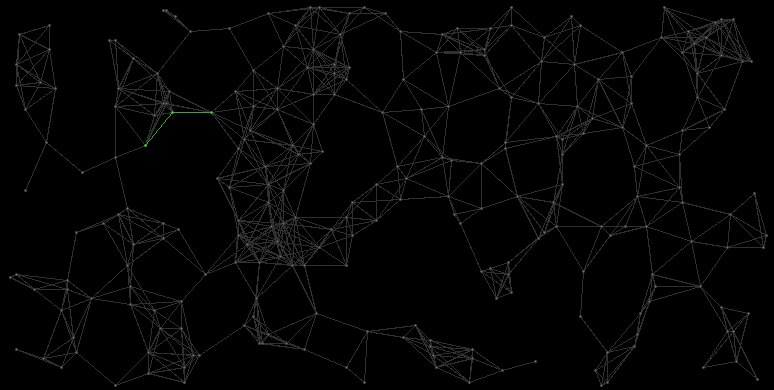