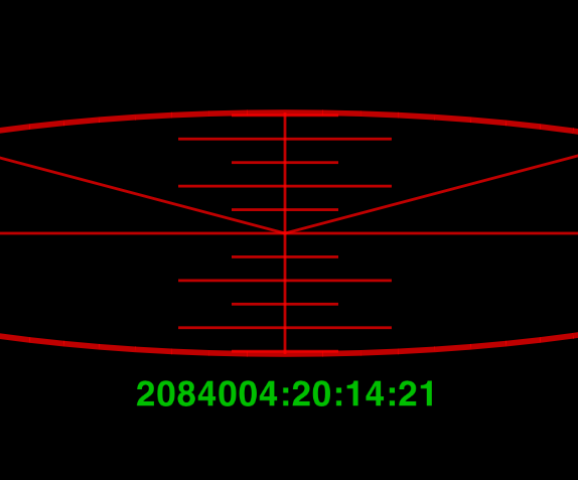 Selezen's: the date is 21st March 3142 (based on dates given in The Space Traders Flight Training Manual) and others culled from Frontier etc. One major determinant is Commander Jameson from Classic Elite gifting a ship to his grandson in Frontier (which is dated at 3200).

Cim's: the date is 5709 years after the Birds & Frogs of Galaxy 6 first communicated with each other! Based on his reasoning in "Not in the manual" - setting and canon in the eight charts.

Disembodied's: Time is relative to the system you are in:

Since the ship's energy banks & shields do not recharge in the tunnel - and neither do the laser or cabin temperatures change, it has been argued that this proves that time does not pass there - even though it may take a couple of days to journey 7ly from an external perspective (and hence the ship clock has to re-adjust). There are arguments against this, that time passes normally and one thus avails oneself of the ship facilities in this time. See the links to the Oolite BB below for more details.