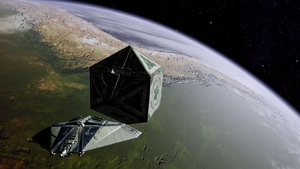 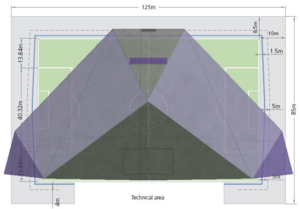 Distances in Oolite can be problematic. 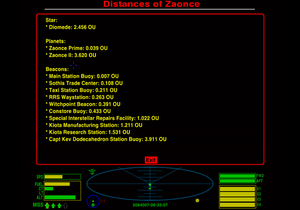 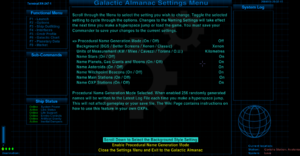