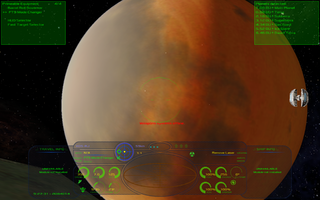 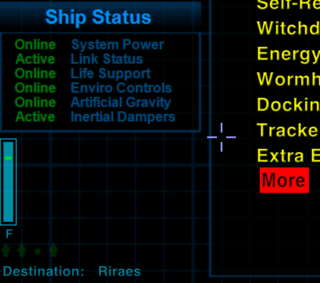 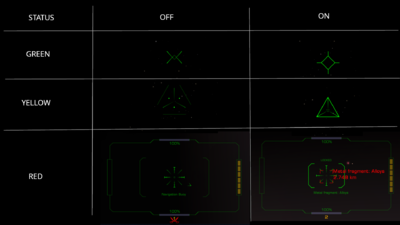 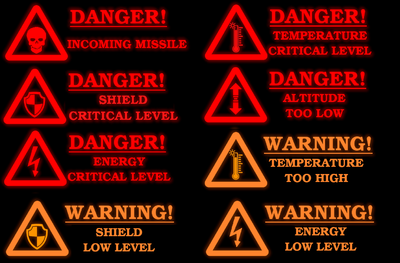 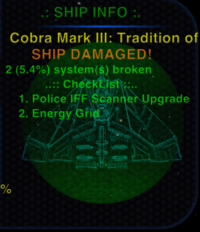 Vimana Ship Overrides is available on the Expansions Manager in the Ships category.

Those overrides make VimanaHUD the default HUD for many core game ships, and also increase the following ship properties:

These were an integral part of Gnievmir's original Vimana HUD. The reason for hiving the overrides off into a second oxp is that some players will want to stay with the original ship's characteristics. They can now use HUD Selector to select the Vimana HUD as the default HUD.