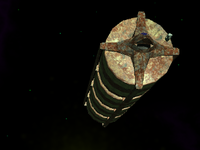 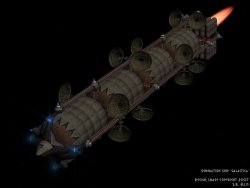 see entry in Legends of Elite
Beusrior (Rough Guide)
Sector1/Biarge: And now for something a little different
Sector1/Digebiti: Fiction