From Elite Wiki
(Redirected from Dark Side)
Jump to:navigation, search 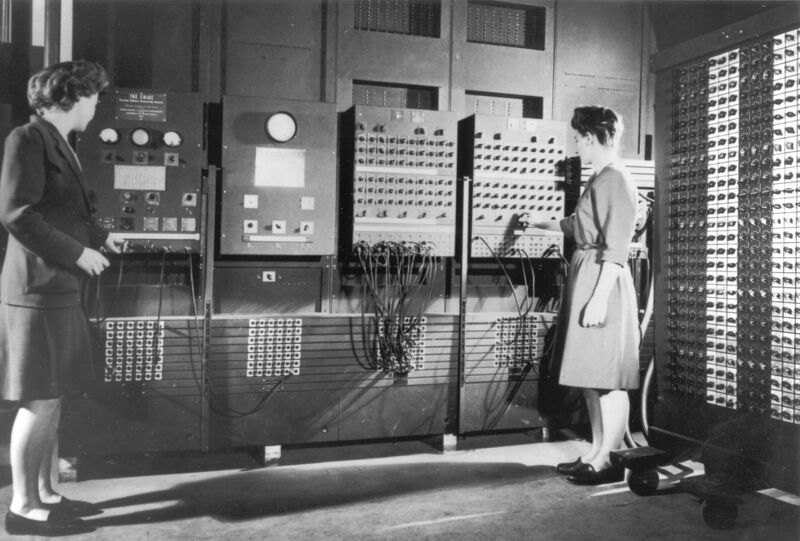 "Modding" or tweaking and writing OXPs - and eventually maybe even tampering with the Vanilla game code if you get to be good enough!

Sneak a peek at How to tweak OXZ's ... and see where it leads you! One of Aegidian/Giles's desires was to use Oolite to teach people how to code.

Just for shock effect, the older OXPs are written in legacy scripting - either XML or OpenStep. Javascript was slowly introduced after 2006 as an option, and then as the best way of writing OXPs (one can do so much more with it).

Understanding what really goes on

Pirates use a "scanForNearestMerchantmen" (traders, miners and the player), they then use a "Oddsgood" / "Oddseven" / "Oddsbad" to decide if they attack and who. The pirates are "smart" enough to "know" that a ship with the role "escort" will defend its mother. To put it in plain English:- That fer-de-lance considered attacking all the ships it saw, but it knew that if it attacked the convoy it would have to deal with the the Traders escorts as well as the Trader if it attacked him. When it scanned you, it knew you were without escorts and so chose to attack the easier prey (ie you!).

If he had a few wing-men, he might have decided that his side was well enough equipped to make attacking the convoy (bigger risk but better rewards) worth it! (done with random numbers against an Odds risk)

If he had missed his intended target (you!) and hit the Trader, then the trader would have responded. He consults his own AI to decide how to respond, but having cowardly TraderAI he might have decided to run for the planet rather than returning fire or he might have returned fire on the fer-de-lance. The Escorts would probably have attacked the fer-de-lance (as their AI is pretty brave - Someone attacking our mothership - Get Him, even if Mum runs away!). Had there been some cargo pods lying about the Fer-de-lance would probably not have attacked at all and scooped the free cargo, rather than risk a fight (as his AI also includes a scanForLoot, found = setstate to scooploot). Equally had his hold been full, he would have gone to the Station to sell his ill-gotten gains, as he "knows" that there is no point blowing up a trader if you can't scoop his stuff! (done in code by a simple HOLD_FULL = switchAI to route1traderAI)

Obviously it's Giles's code that does all this, but us players can write AIs that the code will follow. You then assign this to a new ship you have built to make it behave as you want. If you want your ship to be a typical pirate / policeship / miner / escort etc, then you just give it one of the native AIs. Fiddling with Oolite is almost as much fun as playing it!

By LittleBear‎ in Any benefits in flying near/with other ships? (2006) Note that this is all in "Legacy Scripting".