The Venom was designed by Isis Interstellar specifically to provide competition for the popular Cobra model ships. This is Isis Interstellar's first ship with a primary trader role, as opposed to their other ships that have been heavily slanted towards combat.

The Venom is narrower than a Cobra MkIII but over twice as long, and well-thought-out interior design has made for a ship that will suit the average trader admirably. Standard cargo space is 40 tons, accessible through twin belly hatches for rapid loading and unloading, with a 15 ton cargo bay expansion available optionally. Aditional interior space has been given over to power and engines, with the result that although larger than the Cobra MkIII the Venom is slightly faster (3.55LM as opposed to 3.5LM), has more power (355 as opposed to 256) and a Recharge Rate of 4.5. For defence purposes, the Venom is capable of carrying 5 missiles, and has four weapon mountings for all-round protection. 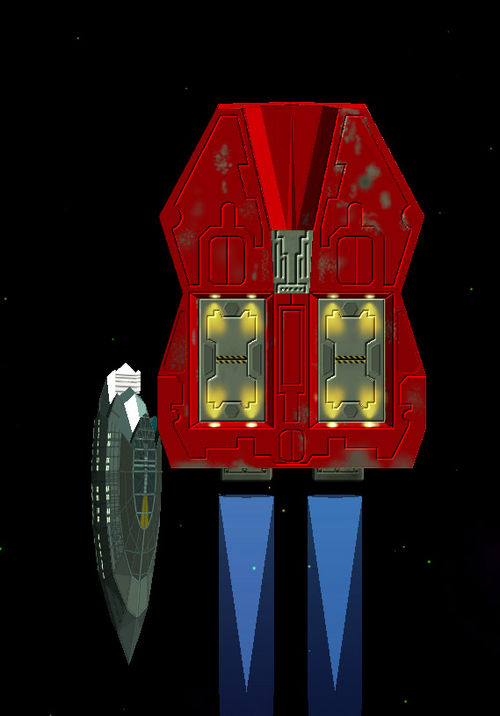 Also available is the "Renegade" variant, made under licence at Jesse Hooker Shipyards. Designed for runs into Anarchic and similarly unfriendly systems, the redesigned interior sacrificed 10 tons of cargo space in favour of more energy (365), a Recharge Rate of 5.5, and also manages a slightly higher top speed, 3.58LM. 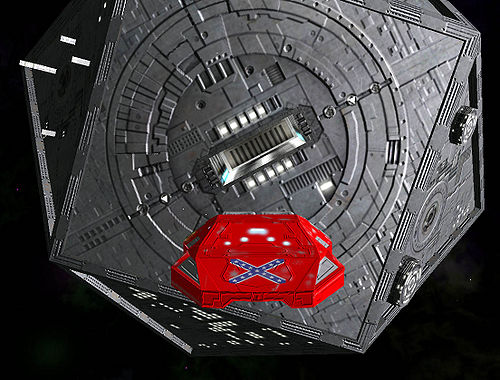 One unique aspect of these ships is that they come with a choice of three HUDs (as below, or with mahogany fascia, or walnut burr fascia)! 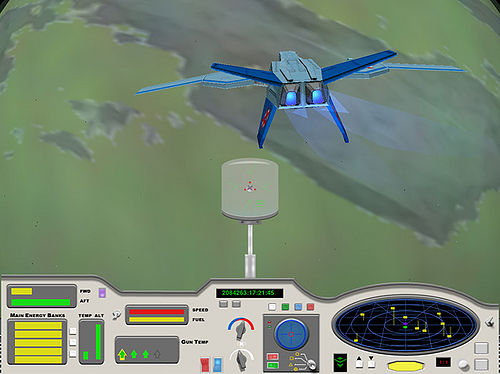 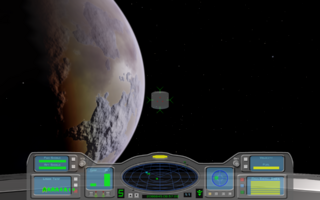 This is an older HUD and comes with the ship. It supports no MFD's and will be registered by HUDSelector as the default HUD. In some versions of the .oxp there may be a mistake preventing the HUD appearing.

It can be exchanged (by tweaking) for either a walnut burr version or a mahogany version.

To use these replacement HUD's:

1) Access the "venomhud.plist" file in the OXP's Config folder.
2) Scroll down to

3) Exit all folders, reconstitute the .oxp, and launch Oolite whilst keeping the Shift key pressed until the spinning Cobra appears.

Some newer versions of Venom.oxp may have the Isis HUD included as an option. Read the ReadME in the .oxp for more detail.