This system falls under the responsibility of the Navy Command Station 6 in Usatqura. (Galactic Navy OXP)

Gelaed is a member of The Royal Houses of Santaari. The nobility of Gelaed is of french descent.

Note that on Gelaed all princes are royal.

The three bands stand for the establishment of innocent purity amidst the bloody struggles in the heavens and on earth. 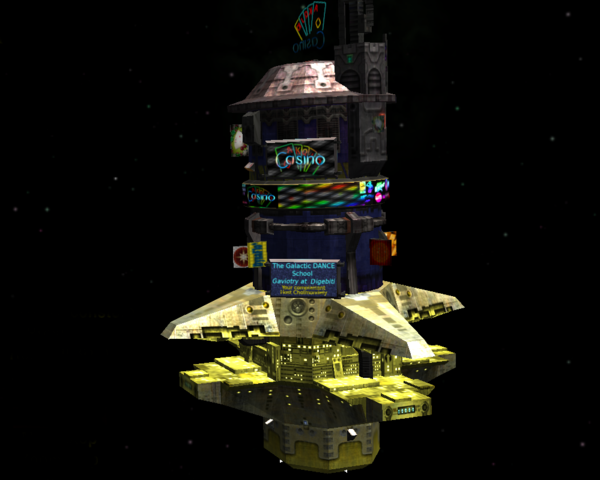 The Galaedean Gavotte has travelled far from its home...

The gracious and gleeful Galaedean Gavotte: On the third beat, one raises ones head to larboard, and holding one's lady gently by the waist, leads her with great delicacy and determination into a widdershins weave of some 13 steps, whilst wandering westwards with great aplomb.

Inspect the relevant entry in Theramoan's Terpsichorean Treatise of Tentative Two-steps - and the brief sketch in the Smivian Synopsis of Steps of Sovereignty. Source: an opinionated Digebitian.

As the gavotte gravitated through the galaxy, the name changed a little - hence the lengthening of the initial vowel.