Many trader ships can use more than one forward laser mounts if this OXP is installed.

You will pay multiple amounts of credits when you buy weapons, and laser heat will be multiplied as well, so you must be even more careful and save your shots for the best moments. 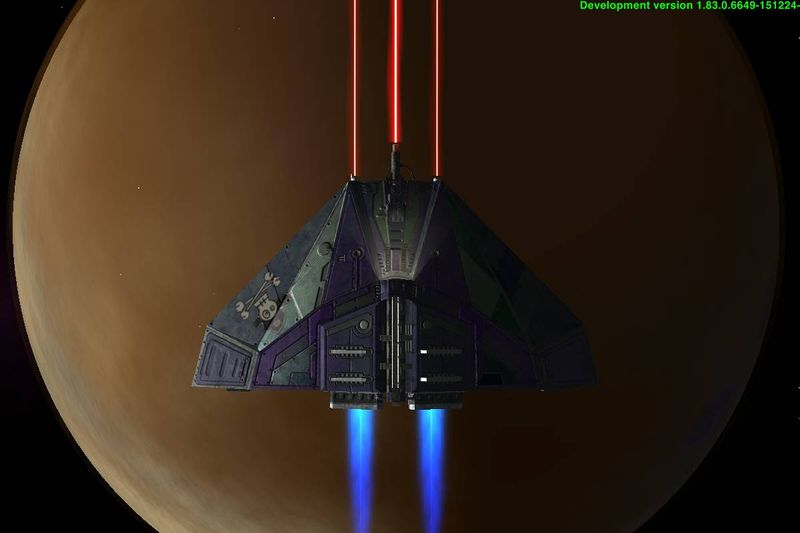 Usually it is harder to hit the enemy with all of your lasers due to the horizontal space between the laser beams, more space mean harder usage. Regardless of whether you hit with your central laser, the additional lasers can miss, so you should roll your ship into the best position where all can touch the target at once. 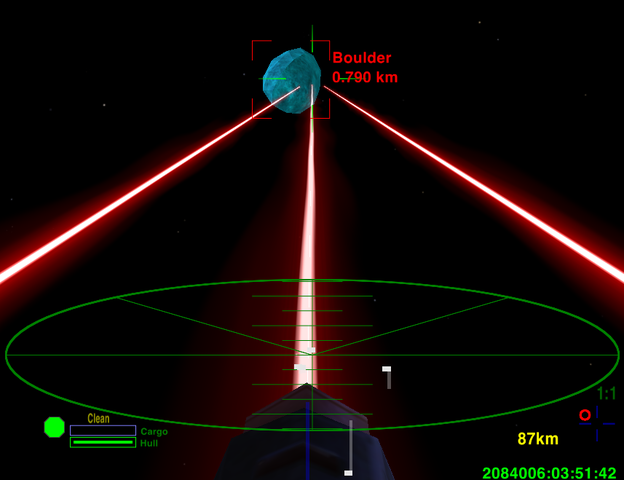 Only Vipers and a few more ships (marked with * in the next tables) hold a special laser which can fire the whole multiplied power through a single central barrel. These shots looks single but with somewhat thicker beams.

Numbers marked with "S" mean there is at least 30m space between mounts, which allow the use of Separated Lasers without multiplied heat generation - a big advantage in combat. A few ships benefit even more due to the 30m limit must be earned in 3D so if a laser placed behind the others (in z axis) or lifted up (in y axis) then can be near horizontally. These are marked with (!) in the horizontal space column. So smaller than 30m values are exists in horizontal space on a ship with "S" lasers also, just mark the best ones (smaller is better). 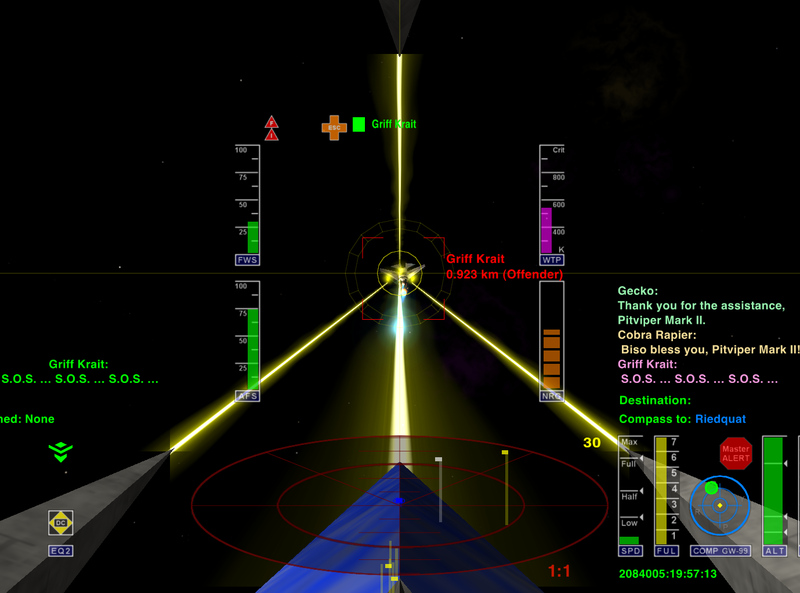 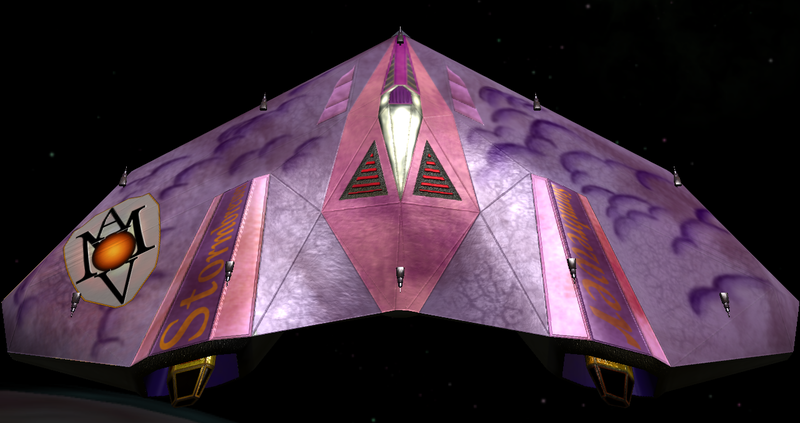