This OXP will add a few new broadcast arrays throughout the eight galactic charts. 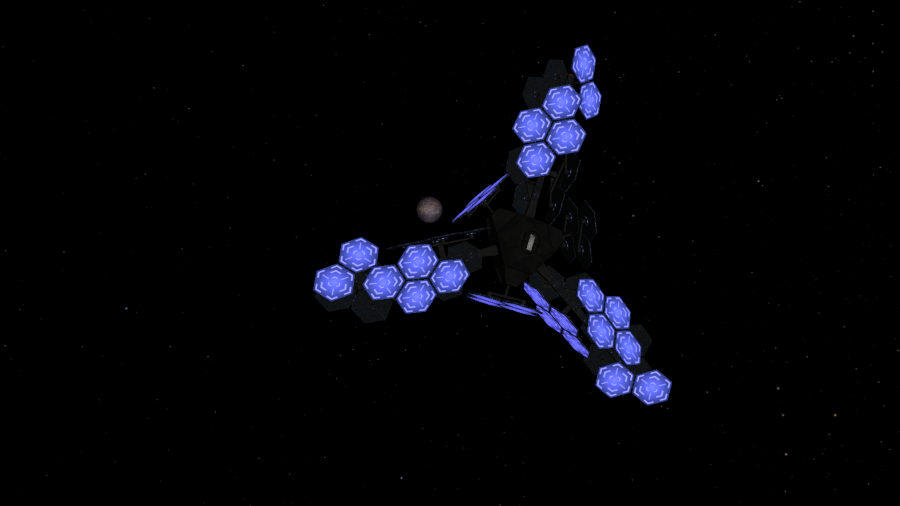 You will also be able to find:

(StarSports being my own 'channel' creation)

Affectionately known as the 'Chronic', and considered by many to inhabit the trashy end of the news market, nevertheless the Tionisla Chronicle is one of the most widely read news feeds broadcasting around the galaxy with advertising revenues in excess of five million credits per year. Its blend of populist articles, local news, hyperbole and scant regard for complete factual accuracy, aimed squarely at the impecunious yet entrepreneurial small-time trader, endears it to many.

It is one of the longest-running news networks, with an unbroken line of editors stretching back to 2781. The current editor-in-chief, Anna Mereso, worked her way up through the ranks as a reporter, finally clinching the top job by being in the right place at the right time to cover the 'Lave Blockade' of 3125 as featured in the closing chapters of Status Quo. The origin of its famous catchphrase, "Truth is, we don't know!", has unfortunately been lost in the mists of time.

The Chronicle operates from its base at Tionisla, transmitting from the Chronicle Array, on wideband channel 385.2.

And now for something a little different

Tionisla Chronicle: 'SHOCKING REVELATION: SOYLENT GREEN IS MADE FROM DEAD POETS', and the article itself, written by the eminent reporter Anna Fereso, culminating in a furiously presented reconstruction of the events which was mainly derived from her own wildest imagination, and her famous final conclusion: 'Truth is: we don't know.'

The Tionisla Chronicle Array was created by Storm.