NPC ships leave condensation trails. Rocks create gray vapour when they move. But the player's ship will not make a trail to avoid disturbing the aft view!

Based on Zireael's Engine Trails but rewritten from scratch to avoid the "Universe is full" error: The default lifetime of a trail element is 9 seconds, the maximal length is 300m and will be reduced automatically when the total number of entities exceeds 1500.

The lifetime and the number of used light sources will be reduced below 25 FPS which causes thicker trails. No trails in Red Alert below 50 FPS (if weapons are online) for smoother combat.

Visual elements are based on the fuel leak effect in CommonSenseOTB's CustomShields OXP.

This equipment is placed into a separate package due to helping detect distant ships a bit over scanner range with your eyes (to assuage those who feel that this is Cheating!).

Install Trail_Detector_1.0.oxz (downloaded 1475 times) and then buy Trail Detector in the F3 equipment shop for 100₢ to illuminate the engine trails of other ships. Small ships make just as strong trails as the larger ships do when this equipment is used. 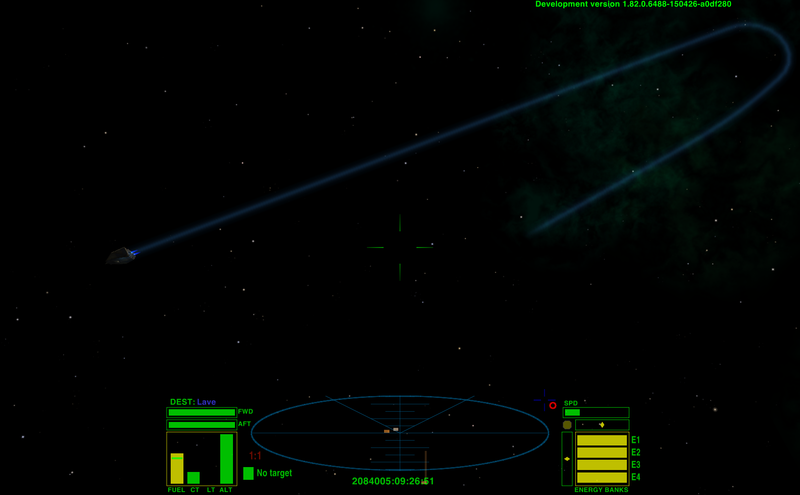 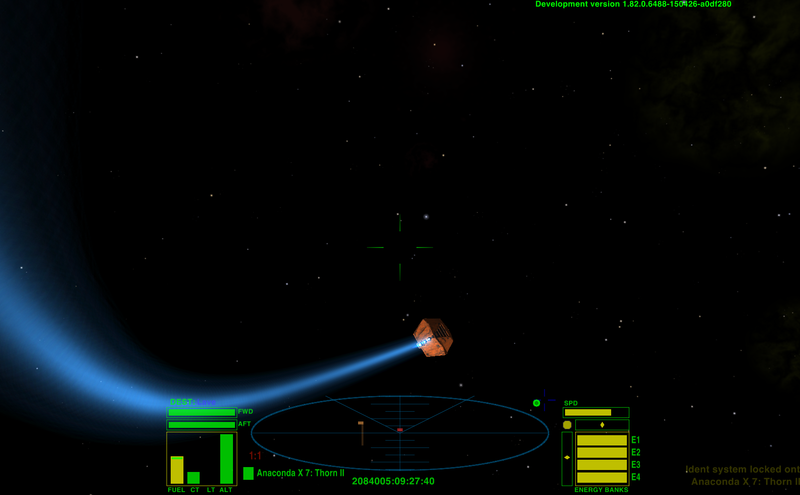 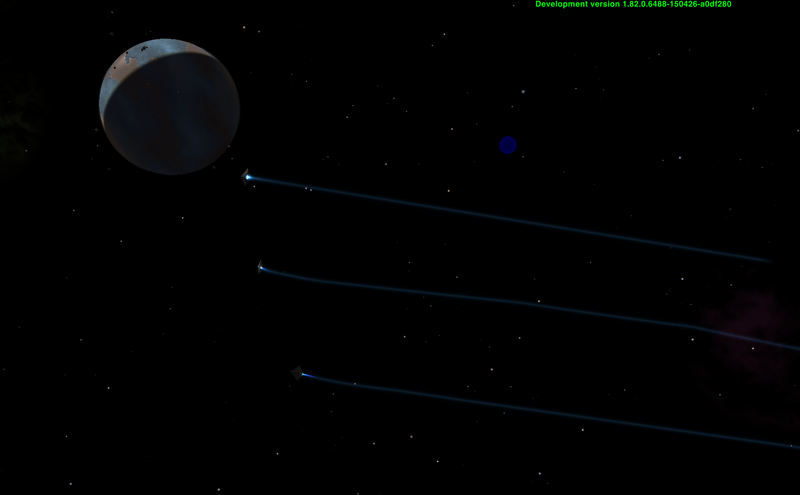 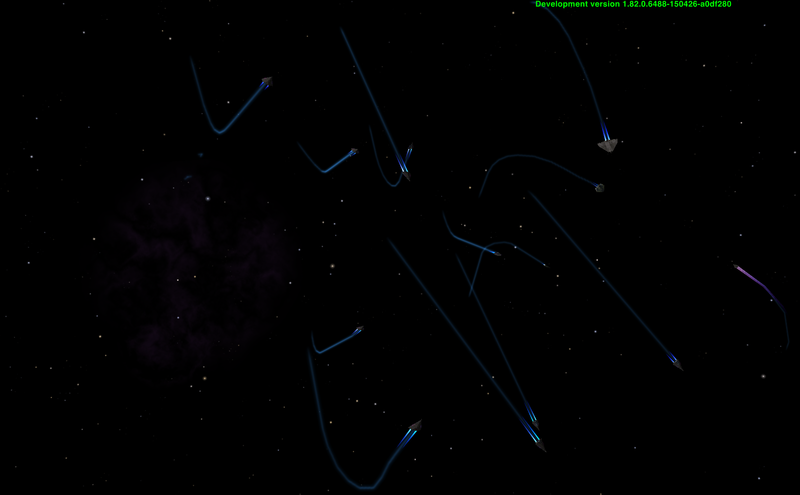