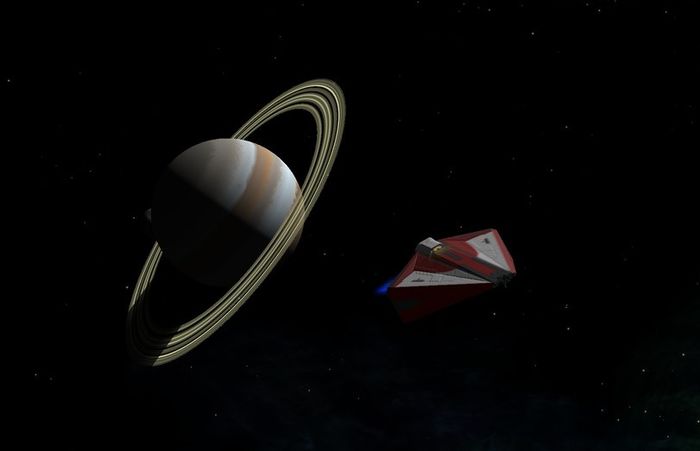 Download using the extension manager in the game, or using the following link: System Features: Rings 2.10.3. (Requires Oolite 1.84 or later)