Version 1.1 now has an edited test script that prevents it from appearing outside every station and it also has a more aggressive AI

Version 1.3 Due to a typo in the shipdata.plist all the turrets were on the left side of the ship, this is now fixed (meaning you can no longer kill it from underneath as easily)

Version 1.4 is a modified version of Staer9's Star Destroyer v1.3 by GGShinobi and Norby. 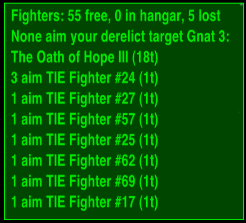 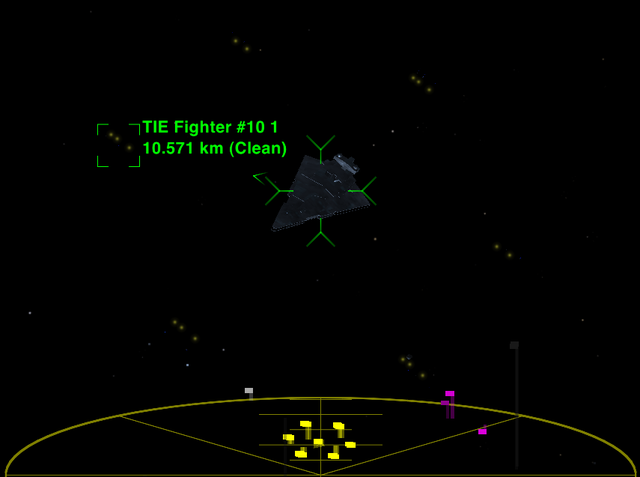 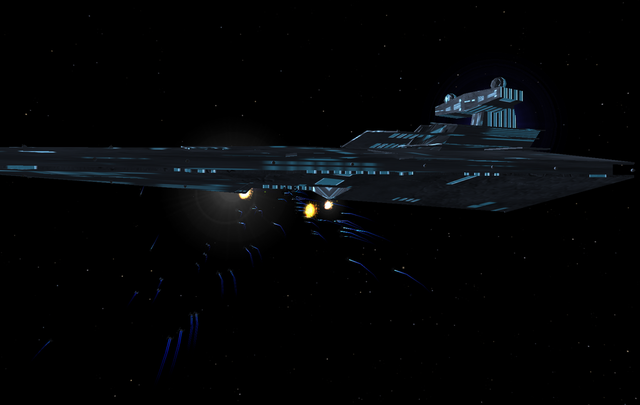 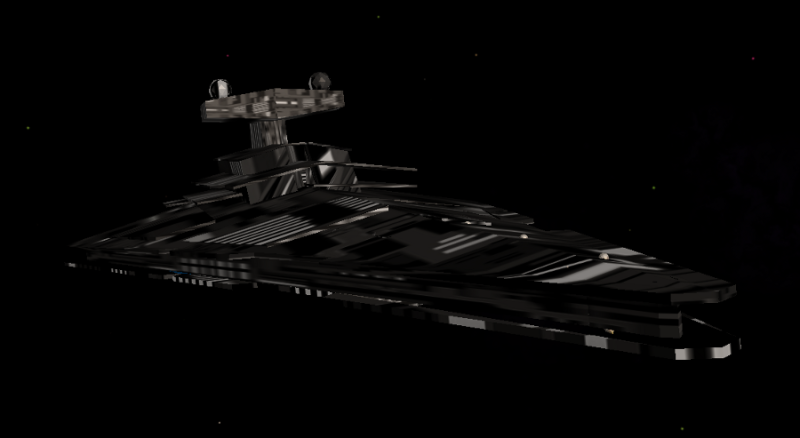 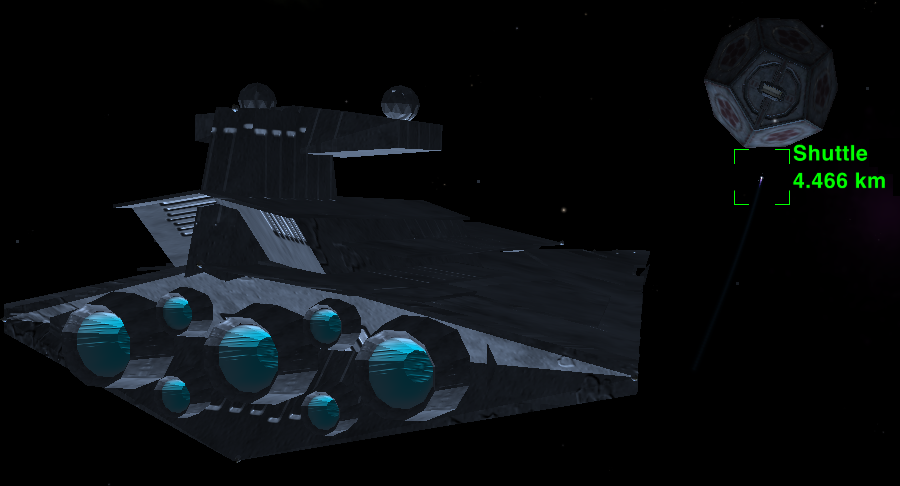 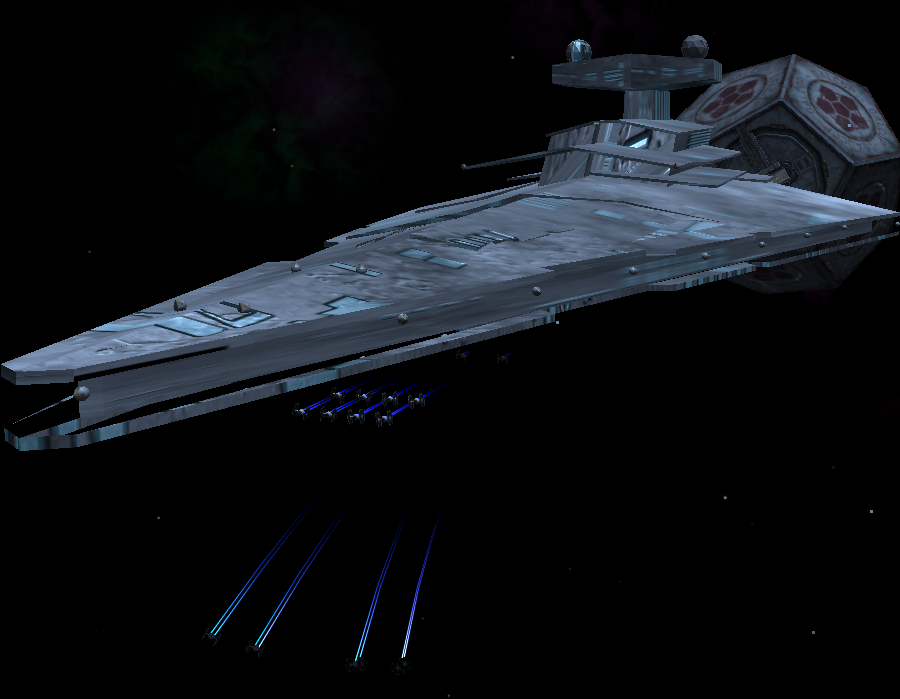 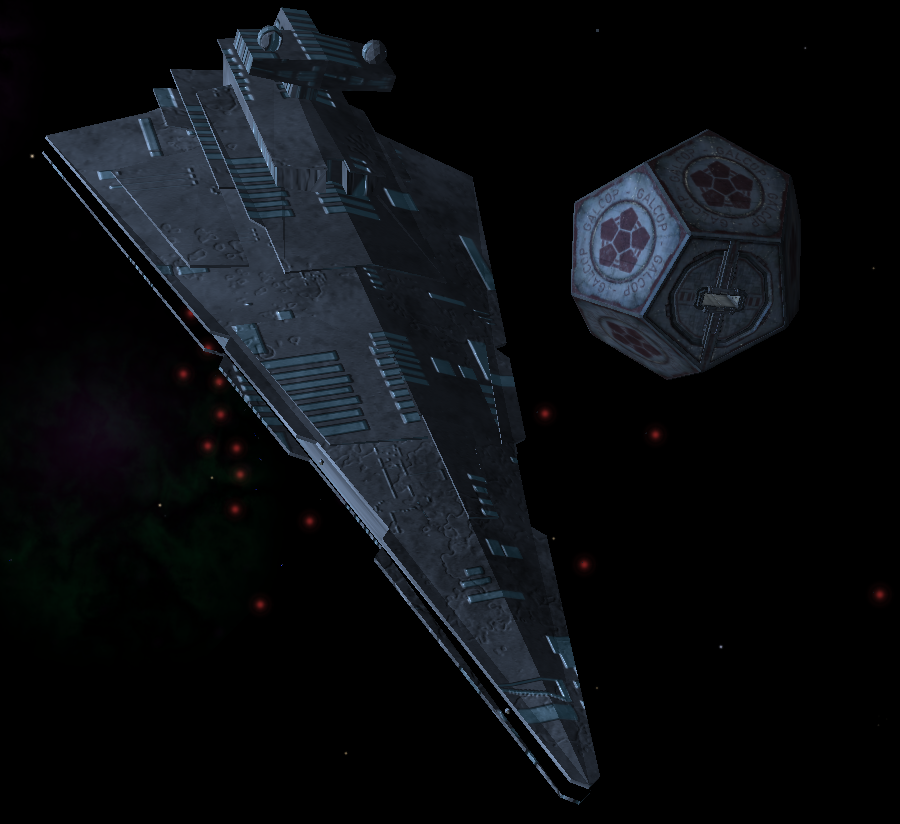 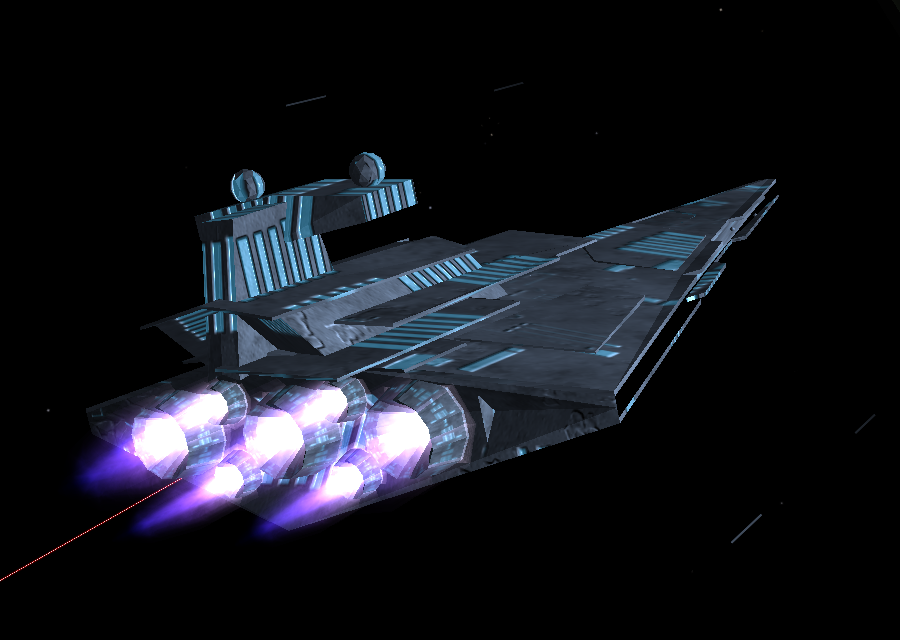 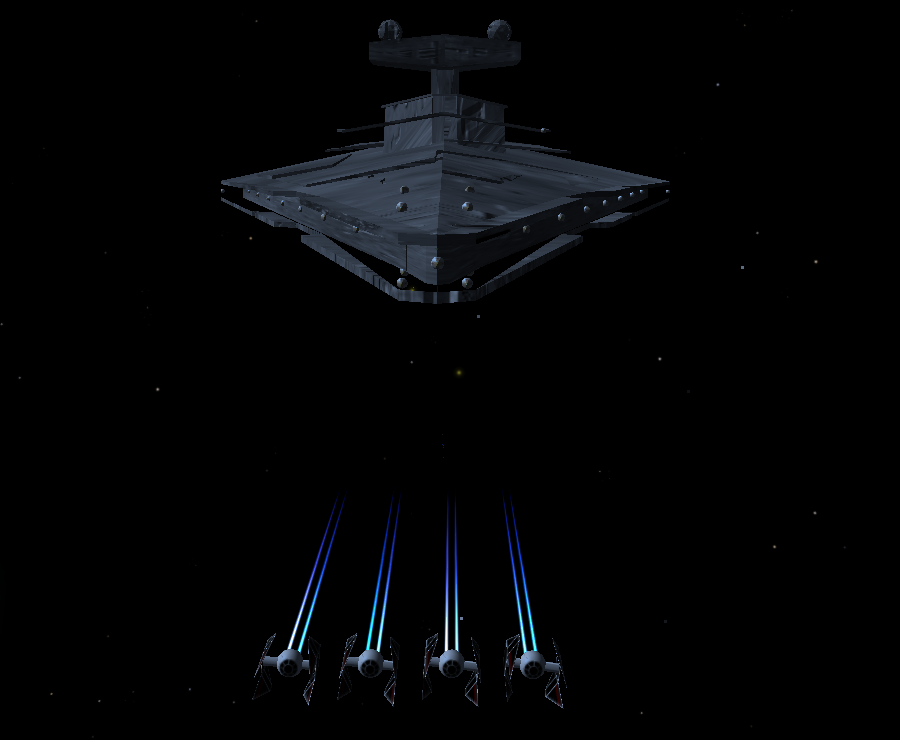 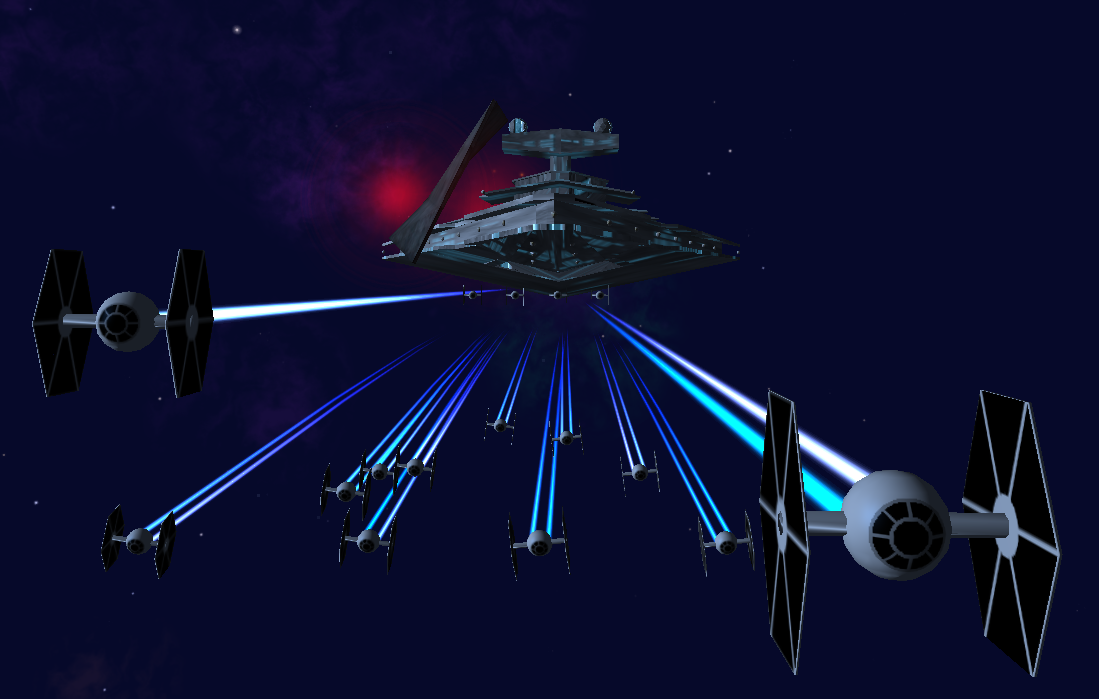 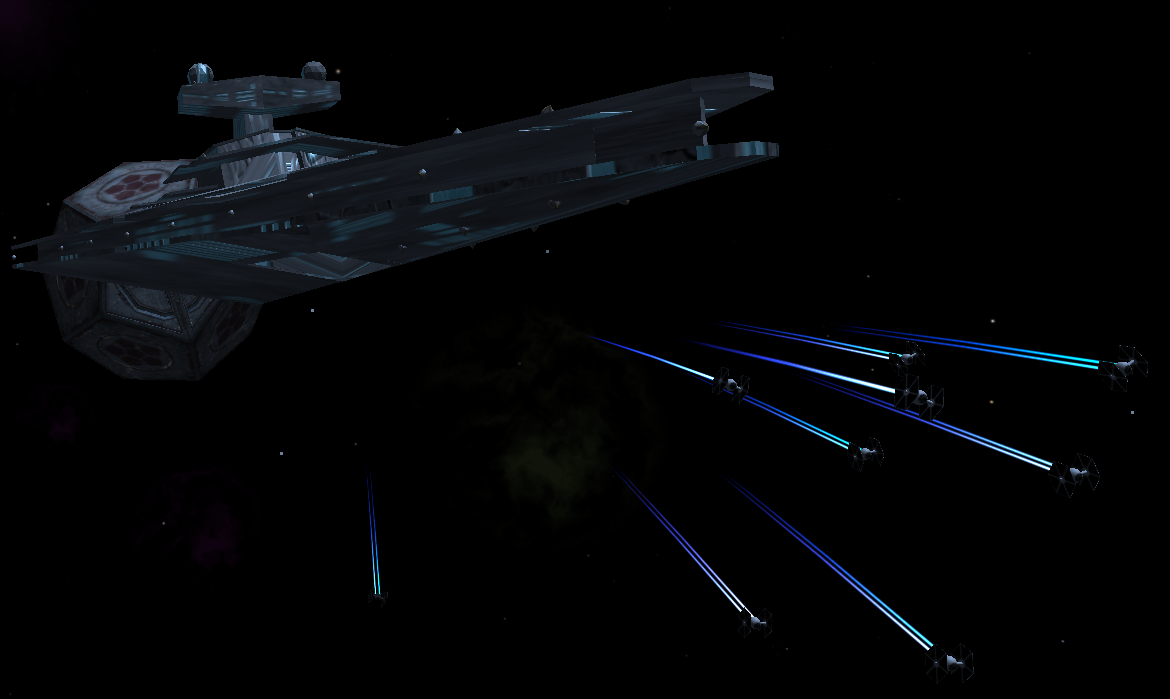 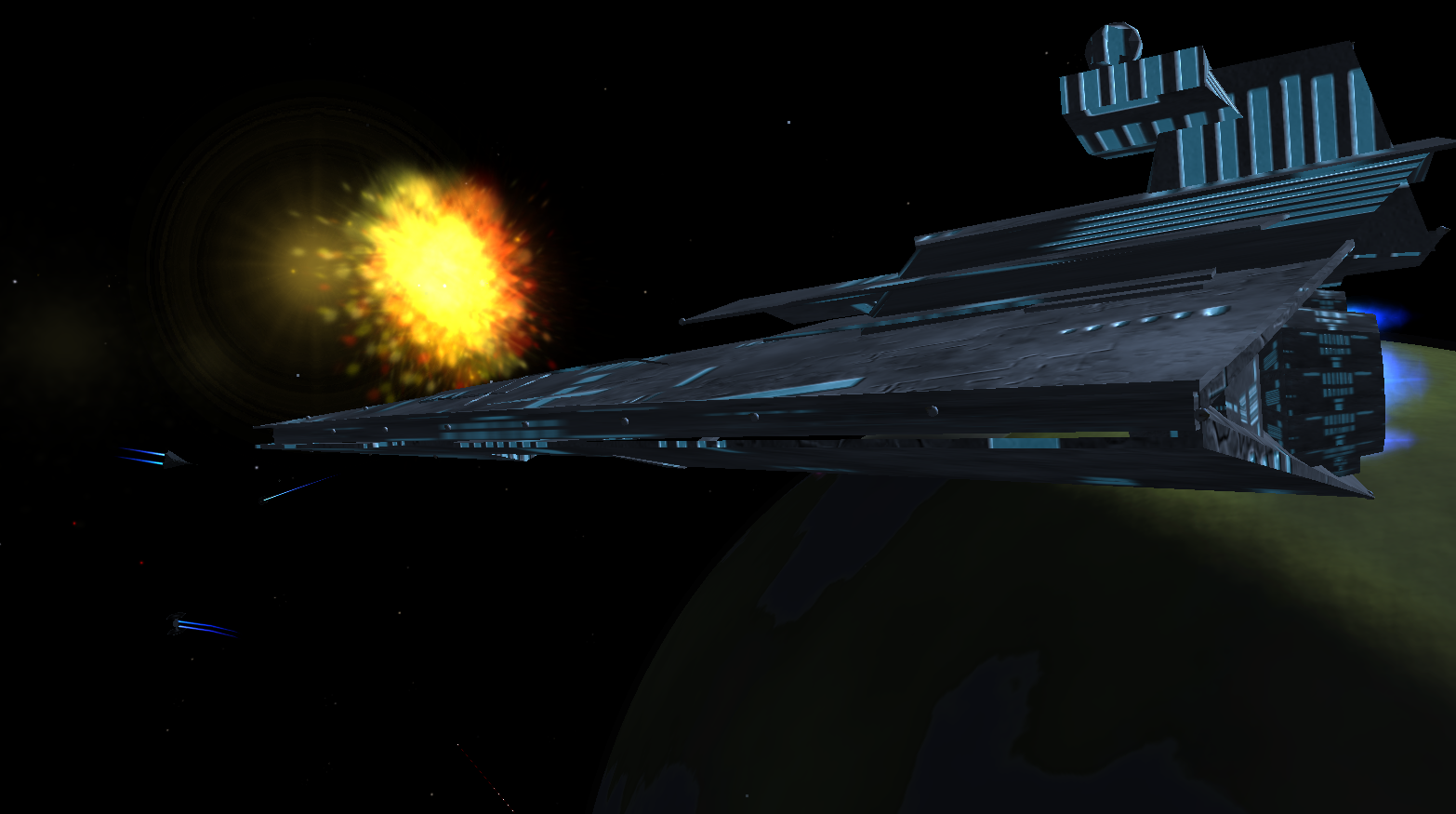