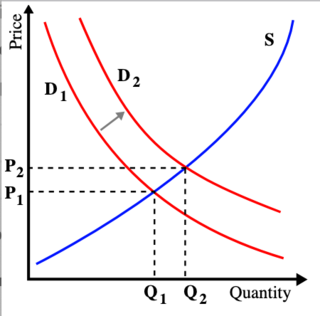 Risk-Based Economy makes dangerous systems more profitable, and safe systems less profitable. In general a trade route between two safe systems will be about half as profitable as a trade route between two dangerous systems with the same economies. "Multi-government" is used as the baseline for this, so this will make it a little more difficult to make money, especially in the early game. It is therefore not recommended for new players until they've got at least some of the basic equipment.

Additionally, the trade goods exported by Industrial systems have been re-priced slightly, and the levels of profit for some have been made less guaranteed. This is partly to leave some room for price increases in Feudal and Anarchy systems, and partly to make the decision over which Industrial good to buy slightly more interesting.

This OXP creates fluctuations in the commodity prices based on

see Oolite planet list/Galaxy 1 for such an analysis of Galaxy 1.

Risk Based Economy 1.0 is the latest version. Install to your AddOns folder in the usual way.