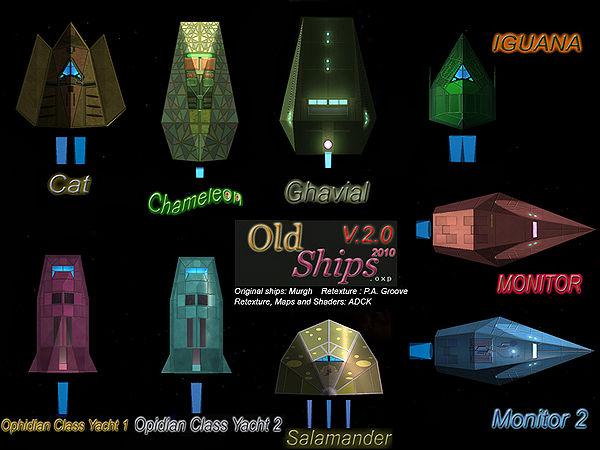 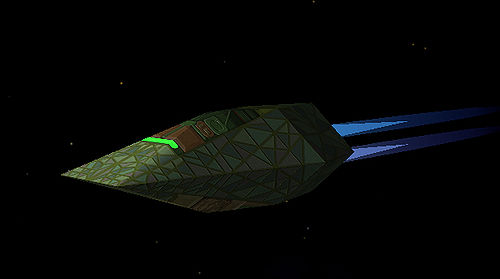 Extract the Oldships2010.oxp into your Addons directory of Oolite. Just to be sure, startup Oolite with the SHIFT-key pressed until you see the spinning Cobra MKIII. 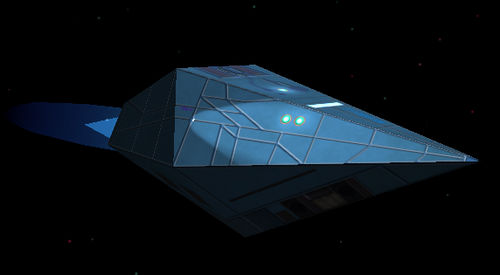 In this oxp, the Monitors can be good starting ships. While they are slow, they offer a lot of Cargospace. So there is now a low priced entry into the large hauler market.