Based on an idea by pagroove in this topic: "Could there be a pylon mounted missile (mining machine) that locks on a large asteroid. Then flies to it. Then starts up breaking it into boulders and splinters. When it's ready the machine wraps all the splinters up automatically and presents itself to you as a scoopable container with all the minerals/ore or gold inside?" 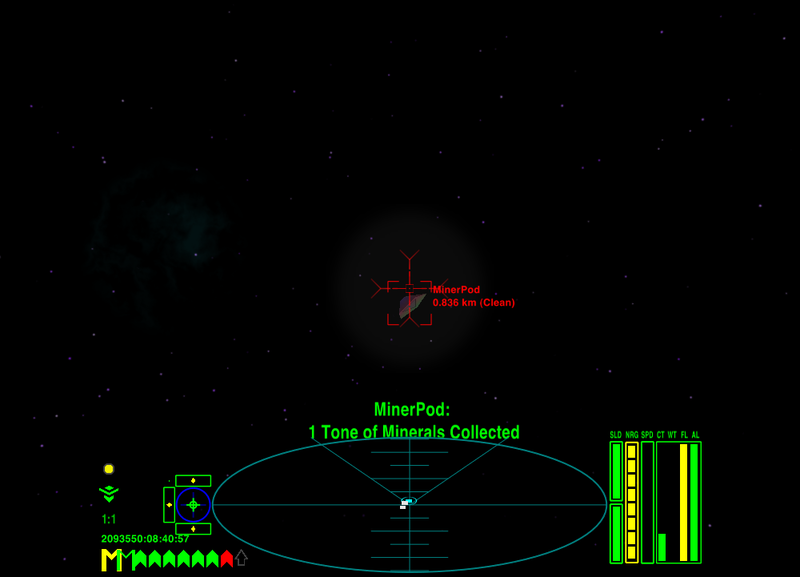 And also for using bits of code from his armoury.oxp.

the conversion of files between XML and openStep.
the merging of files with other files of the same type from other OXPs.