The Eruptor is possibly the deadliest ship to fly out of Mandotech's scaffolds. It was built for military/police use, and is loaded to the gills with weapons. On top of forward, and aft Military Lasers, the Eruptor has six small plasma turrets, four facing forward, and two facing aft. Why are small plasma ball turrets dangerous? The turrets are a high end technological weapon, made to fit into tiny places on a ship, and hurl plasma bolts with a power rating of 65. It is possible for this ship to destroy a targeted enemy with the mini turrets, while it takes on other enemies with it's lasers. It is also a fast ship, with above normal handling and thrust. While the Eruptor is available to civilians, the security on their sales is so tight, that pirates have no chance of getting one off the market. It IS possible for a civilian pilot to turn pirate AFTER buying an Eruptor, but it is extremely rare. Psychological profiles are required before a sale to determine whether a pilot is capable of turning to crime. The Eruptor will hopefully help the GalCops, and Naval forces in everything from shutting down pirate coves, to destroying Thargoids, and Cylons. 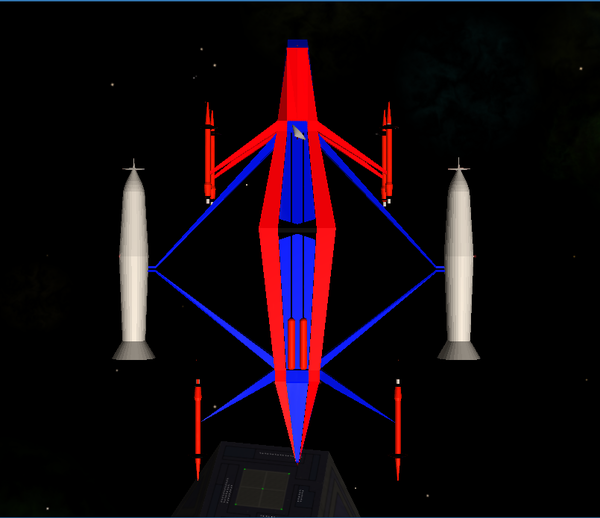 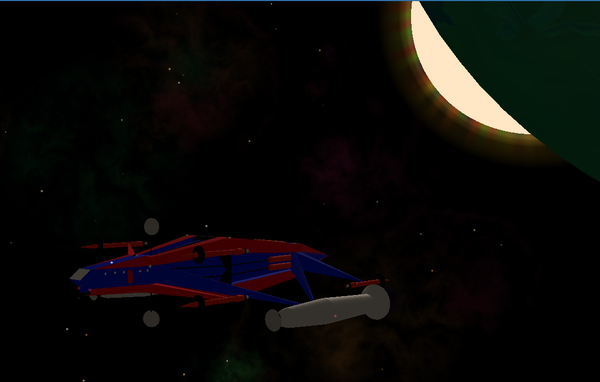 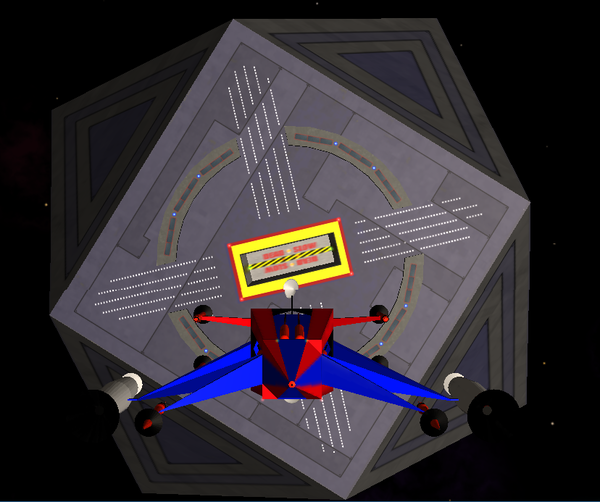