Oolite abounds with libraries!
Are you looking for

• A Library in the programmer's sense: reusable code that people writing OXPs can use. That is to say instead of everyone writing a javascript method to land on a planet, one person does so and everyone else uses that:

• A library of books or of ship/station descriptions: 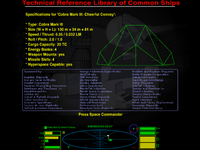 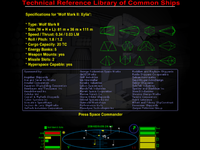 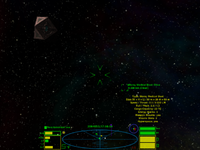