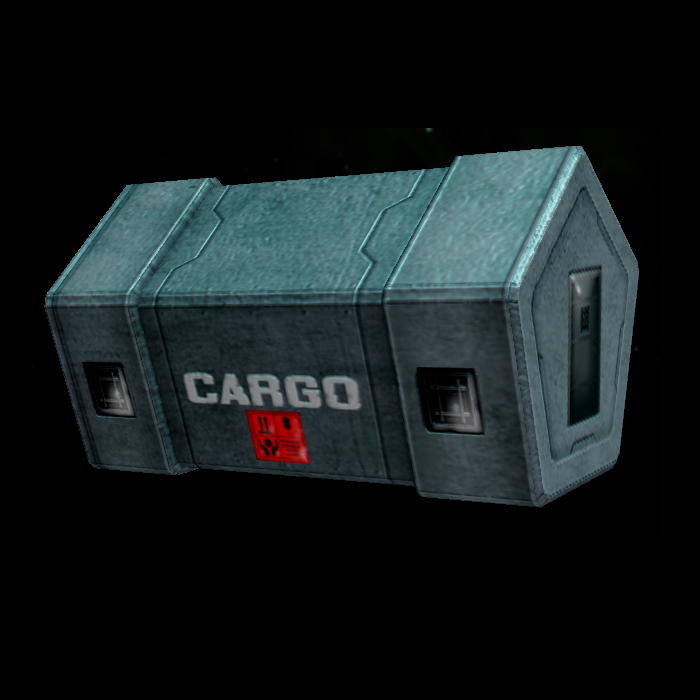 Amnesty InterGalactic are the leading organisation trying to battle the growing slave trade in The Eight. Amnesty has, for a long time, been campaigning for the total ban on sale, export and purchase of slaves across the regions of space under GalCop control. This has, thus far, been unsuccessful as many systems' governments will heartily cheer these incentives on, while quietly managing the sale of slaves through intermediaries.

Their activity involves lobbying activities not just with respect to slavery outright, but also regarding contingent areas such as space ship Escape Pods, whose occupants can be scooped up and then sold as slaves.

They also intervene more generally, in cases of tyrannic governments, urging GalCop to take action, which it is often loathe to do.

Note that early versions of Oolite lacked the ability to differentiate between the inhabitants of rescued Escape pods and slaves in Cargo Containers - pilots would indeed be paid for their rescue of the pods when the inhabitants were sold into slavery!