This is a collection of hunter, fighter, attack ships that didn't fit into the other combo packs I have released. It includes the previously released FireBird, Marauder, Romulan Bird Of Prey, Razor, Slasher, Piranha, SunSkipper, and the unreleased ships, Apex, and Shuriken.

Every ship was designed for hunter, escort, pirate, and police roles. In fact, there are a couple that are only police ships.

One of them, the Piranha, is extremely fast, but has a low energy recharge rate, and no WitchSpace capability, having to ride the wake of what ever ship it is escorting through the WitchSpace jump. The Apex just fits right into the same line as all the others. It's not the fastest, or the slowest, and is in fact in the same max speed range of three others in this package. The Shuriken is an assassin ship. It's cloak, and dark profile, as well as relatively high speed, and quickness make it a perfect "strike" craft. It's hard not to keep building these ships, as they are what I consider the coolest kind, but I realize that I may be in the minority. What ever your tastes in ships, I hope you will enjoy this combo pack if for nothing more than eye candy. It has been noted that the Romulan Bird Of Prey is either not showing up in the game, or is missed because of its role. I have posted up a new link for this oxp that addresses that problem. The Romulan Bird Of Prey has been given the role of police, and the scan_class = "CLASS_POLICE". So, if you want to see the ship in game, just watch the GalCops. 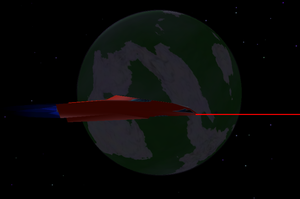 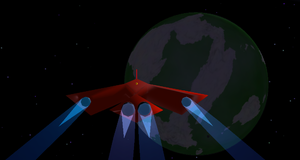 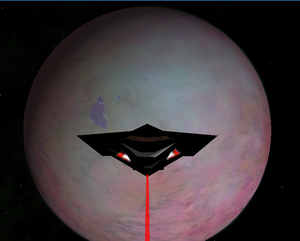 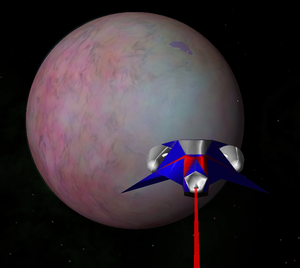 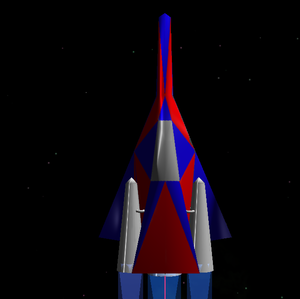 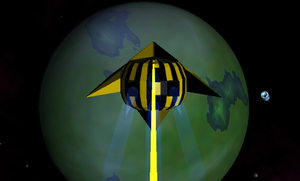 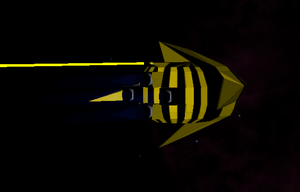 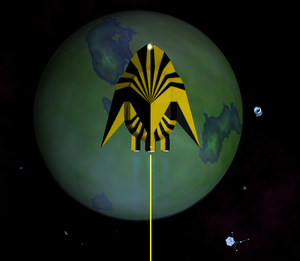 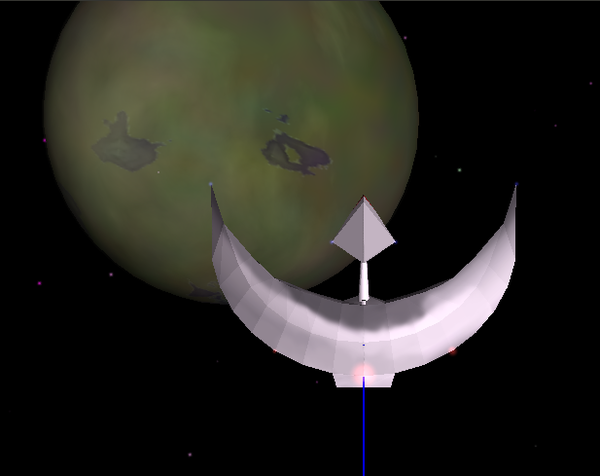 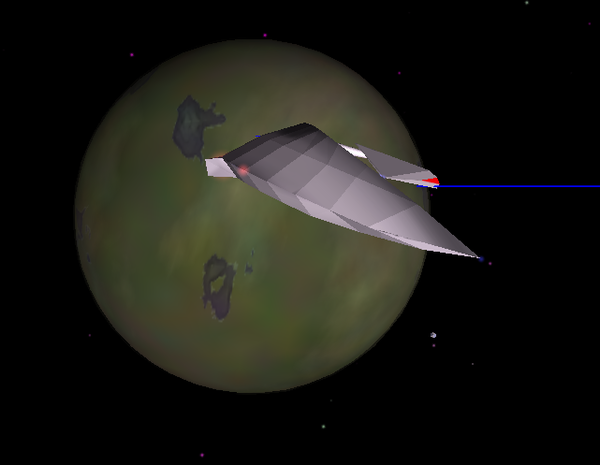 The Razor is a quaint little ship, mainly intended as a small cargo ship that could defend itself fairly well. The R&D got out of hand, and it is now more of a "rip your throat out" type ship. Some systems have purchased them as police ships, but the pirates have latched onto it as a killer raider. It definitely gives any hostile ship a close shave.

The average list price of the Razor should be around 900,000 Galactic Credits. It's expensive, because it's basically an Ubership. 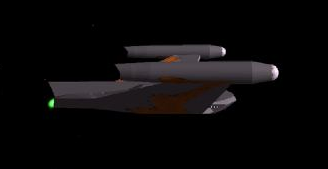 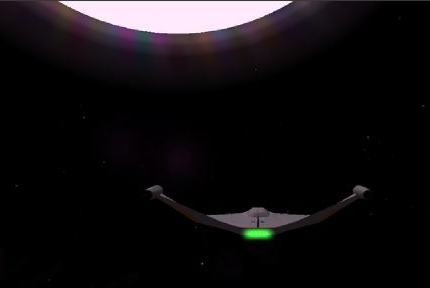 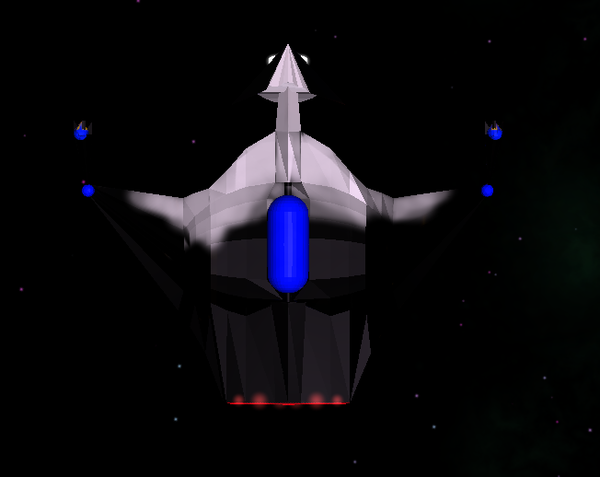 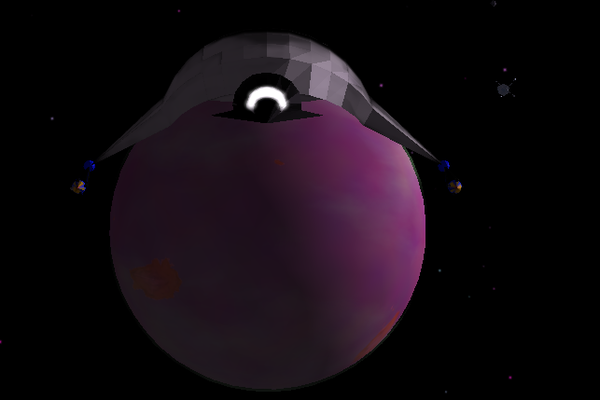 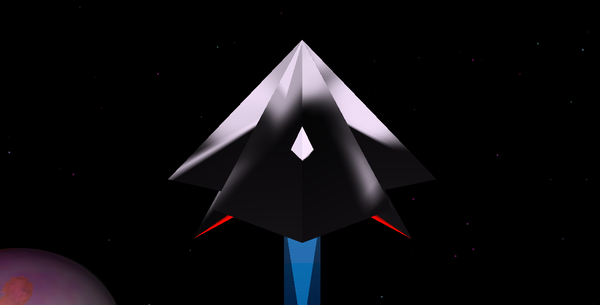 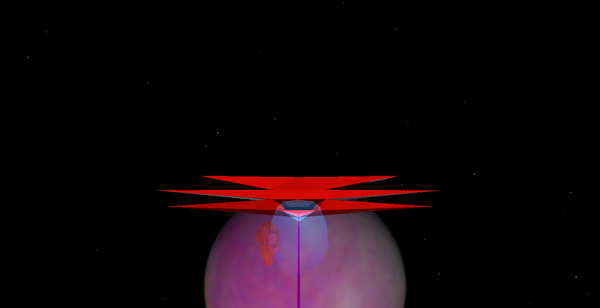 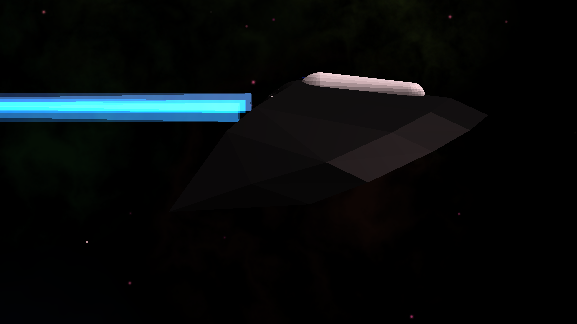 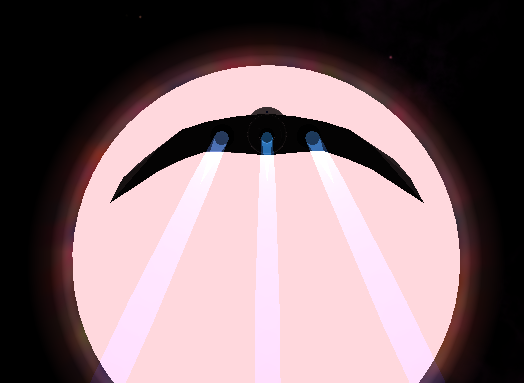