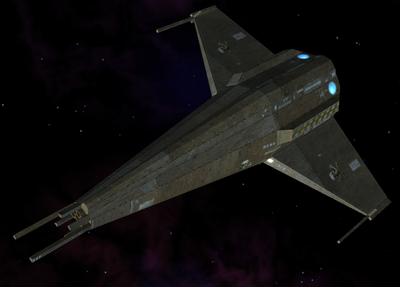 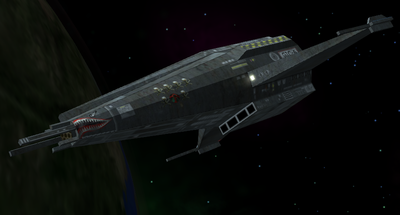 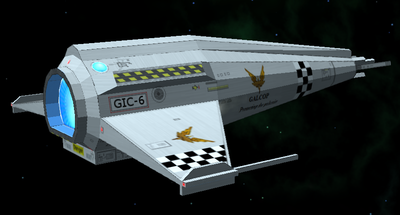 Move the OXZ file to the AddOns directory of your Oolite installation. Start the game up while pressing the "SHIFT" key until the rotating ship appears. The ship should than be added to your game.

This ships is available on the expansion manager and additionally here: GalTechEscortFighter-1.0.oxz