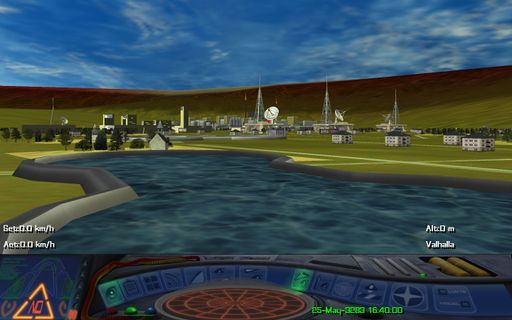 This new version was originally worked on by DreamZzz in Russia however other coders have taken the program to a new level.

Download the Ittiz version from Space Sim Central This includes the infamous FFE bulletin board videos as well as all the new models and textures. Development on this version ended some time ago, however.

To experience the AndyJ version known as FFED3DAJ - which includes many configurable options including the Anistropic mod - download the file from Space Sim Central. This version remains in active development.