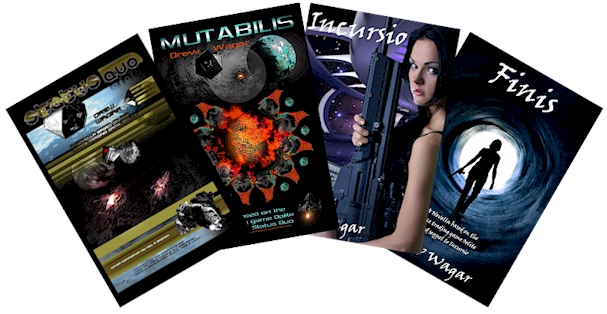 There was also a fifth and final book called 'Altera', which blends the story of Oolite into that of Frontier's Elite: Dangerous in a vain, but worthy attempt to rationalise the disparate and fractured canon of Elite, FE2, FFE, Oolite and Elite: Dangerous...

The Oolite Saga can be downloaded from this website.