Proseus is a big, nasty hunter/trader. Only has two laser mounts, and a missile mount, yet when taken out on numerous test flights, she proved extremely tough to kill. At the same time, she also had no problem blasting her assailants into space dust. Now, the Military Lasers used during testing may have a play in that factor, but when tested with the stock Beam Lasers, it hardly fared less. Proseus is a tough ship, with many roles, and the bravado to back it up. The NPC version comes with four SunSkipper escorts, but I'm not certain they are necessary. 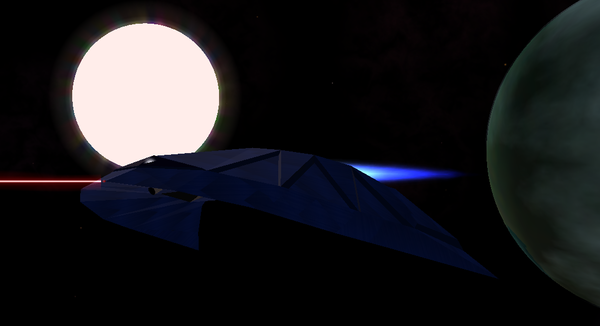 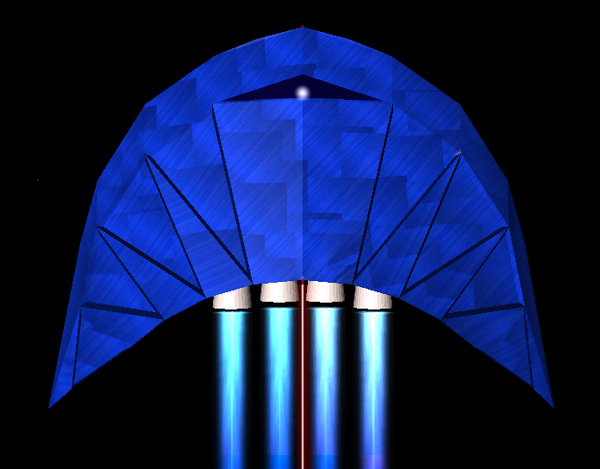 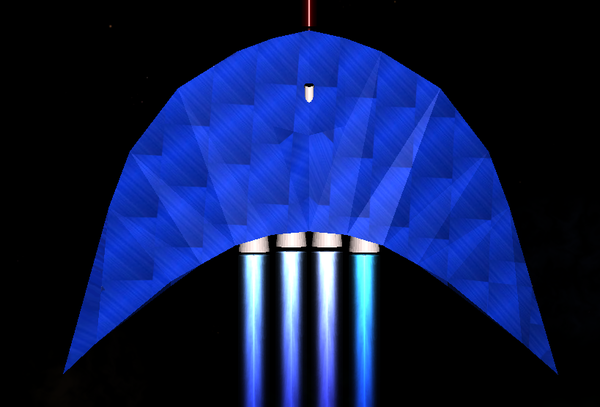