Paradox....well, it's kind of a weird ship. It kind of looks like something that got bent, and mangled out of shape, and then realigned itself symetrically. It is relatively small, though the mangled wings jutting out from the fuselage make it seem a lot bigger than it really is. The cabin section (and there isn't much else other than the power plant) looks like someone took an axe and cut straight into the middle. The engine exhausts are about the only part of the ship that look normal, but even they are at a different alignment than most other ships. It serves as a hunter, or an escort. It's relatively quick, and fast, though not as much so as many others. To refer to this ship as "yar" would be telling a lie. It's a paradox. 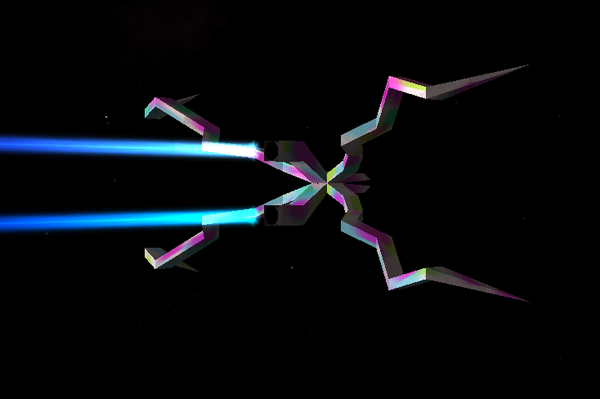 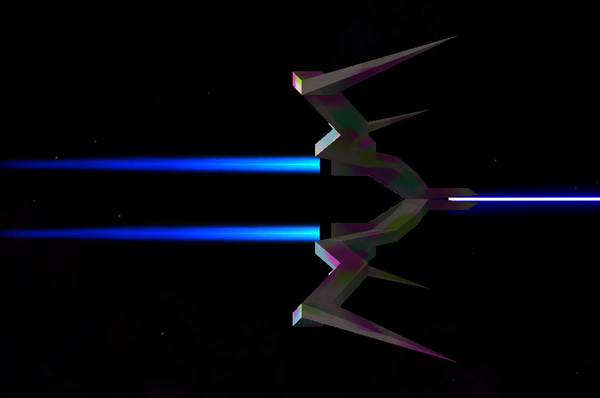 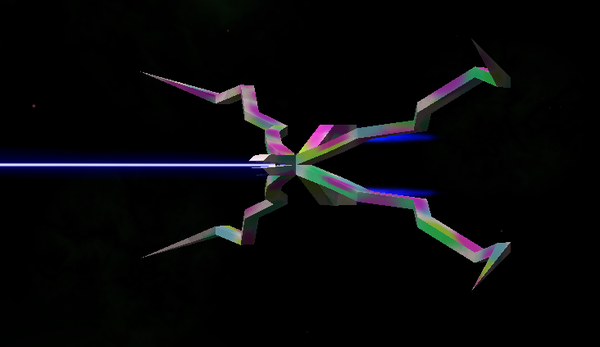 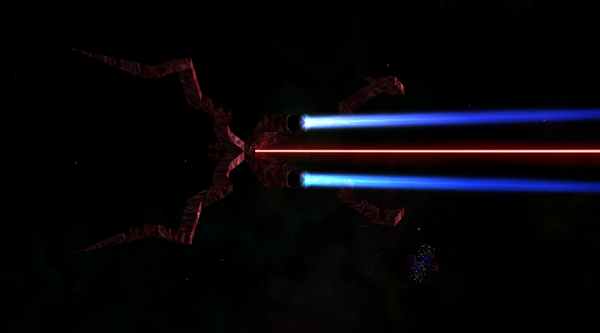 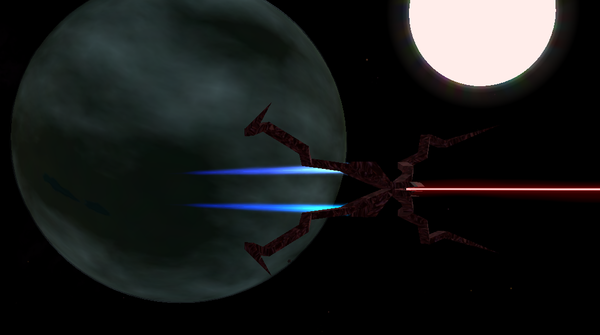 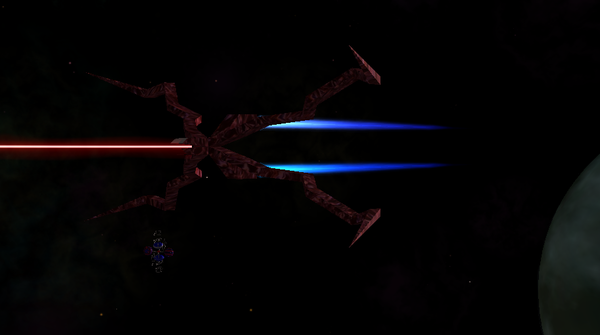 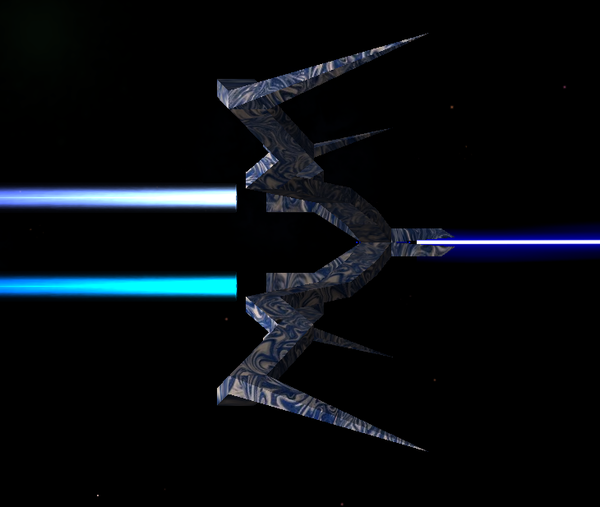 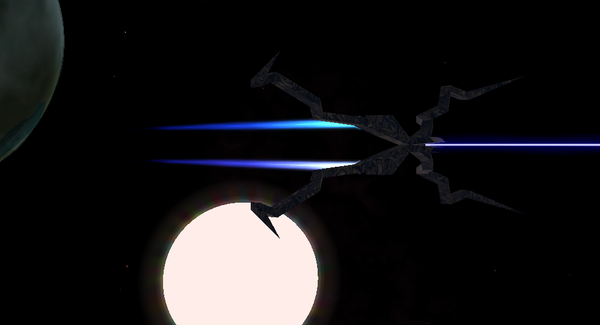 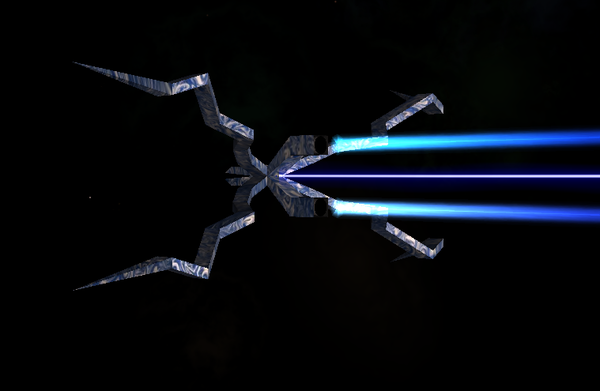